Games with insane graphics require the most powerful graphics cards and they are not cheap, so players search for the most graphically demanding games to test how far their new rig can go in terms of visual quality. 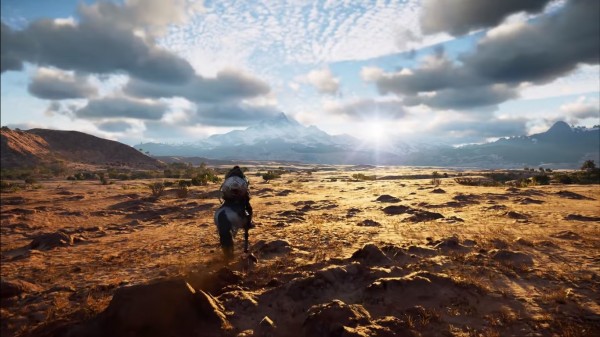 New Games 2021 and Beyond with Insane Graphics

Here are 12 games with insane graphics that will come as early as 2021 and will surely show off the power you built in your gaming PC as well as new-gen consoles. After all, you have already invested much in a powerful console and computer. These are RAM, CPU, and GPU-intensive games to test your rig's performance.

The "Crimson Desert" is the upcoming game from Pearl Abyss after the success of MMO Black Desert Online. During The Game Awards, the game developer recently released a five-minute trailer to show off the "Crimson Desert" gameplay, which is an action adventure in the open world that combines single-player narrative and online multiplayer in the fantasy world of Pywel.

"Crimson Desert" will arrive on PC as well as PS4, PS5, Xbox One, and Xbox Series consoles by winter 2021.

"Final Fantasy XVI" is expected to arrive in 2021. It will be featuring the land of Mothercrystals called Valisthea. Sony released the complete details of the game on the Final Fantasy XVI website and will only be available for PS5.

"Horizon Forbidden West" is the highly-anticipated sequel to the critically-acclaimed "Horizon Zero Dawn" and will come exclusively for Sony's PS5, although a PS4 version will arrive later in 2021. 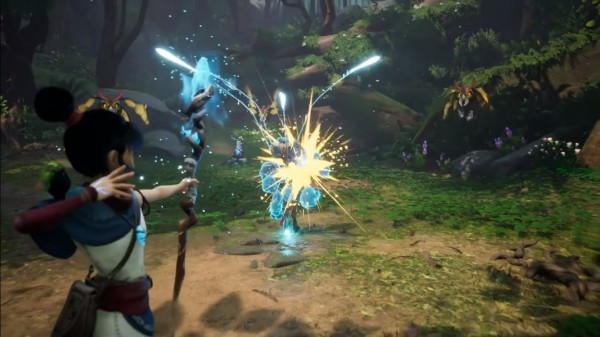 "Phantasy Star Online 2: New Genesis" will not be an expansion or replacement for PSO2. However, Microsoft and Sega revealed that the, New Genesis will be a "whole new universe," which will co-exist along with the PSO2. This open field online RPG will be completely free-to-play in Xbox Series and PC.

"Gran Turismo 7" will be the eighth installment in the GT series since its launch in 1997. The game will shift to 4K-capable consoles, which means it will be more eye-watering to play. It will feature a dynamic main screen and a new campaign mode. The game is expected to be released for PS5 in 2021.

From the scheduled release in Fall 2020, "Kena: Bridge of Spirits" will be delayed for first quarter of 2021. It will be a PS5 title, although it will also be available in PS4 and PC.

Read also: Best Graphic Cards for the Money: All Top Gaming GPUs of 2020

According to Shift Up, "Project Eve" will be coming to PS5, Xbox Series X, and PC. The new a boss fight gameplay video and screenshots were also provided showing off its intricately made graphics. There is still no release date given, but it seems it will be launched anytime soon in 2021 or up to 2022. 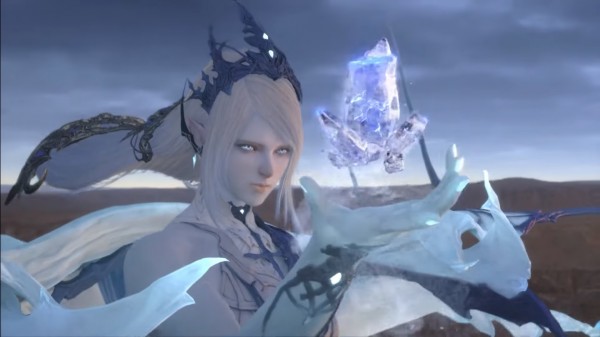 "Ratchet & Clank: Rift Apart" is an upcoming PS5 game from Insomniac Games, although it is still unclear when it will arrive since "holiday 2020" has already passed.

According to a trailer released in December, "Sons of the Forest" will be released in 2021 for PC. It is a sequel to "The Forest," a cult favorite survival horror game.

"Project Awakening" looks seriously incredible without overexaggeration. Since 2018, Cygames has been developing this Japanese open-world RPG, which really looks beautiful. Although it is still unclear when it will arrive, it is safe to say that it could be released as early as 2021 if there will be no further delay. It is scheduled for release on PS4 and PS5, although it may also be released later for PC. 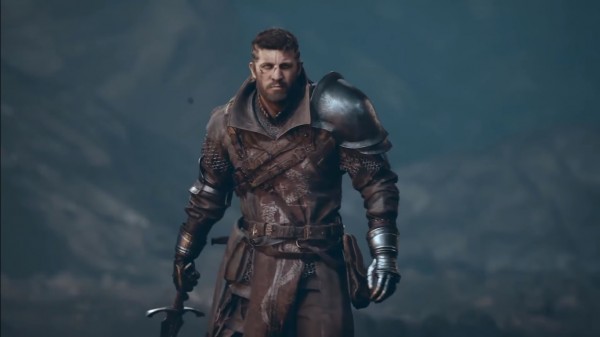 Square Enix is developing "Project Athia", a tentative title for the new sprawling RPG adventure game. There is still no expected date of release, but it will be available in PC and PS5.

"Black Myth: Wukong" is the first large-scale project from Game Science, an indie Chinese developer. The game looks highly ambitious and is based on the "Journey to the West," a classic Chinese tale. the developer aims to release the game in both PC and console, although there is still no date announced, although we assume it to be in 2022 or 2023.

ⓒ 2021 TECHTIMES.com All rights reserved. Do not reproduce without permission.
Tags: Games with Insane Graphics PC gaming
Most Popular