KFConsole vs PS5: A Detailed Comparison- Who’s the Winner?

The KFConsole by long-running fast food chain Kentucky Fried Chicken has surprised the masses with a launch like no other- The world's first ever console that keeps your chicken savory and warm while gaming. This state-of-the-art gaming console is now being compared to the gaming giant Play Station 5, which claims that their "Gaming has no limits"- except maybe for not being snack-savvy. 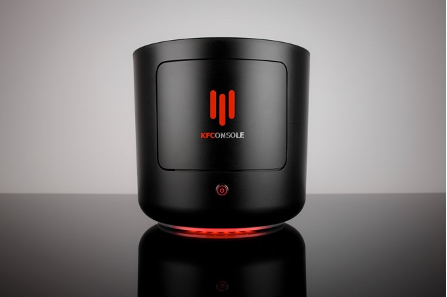 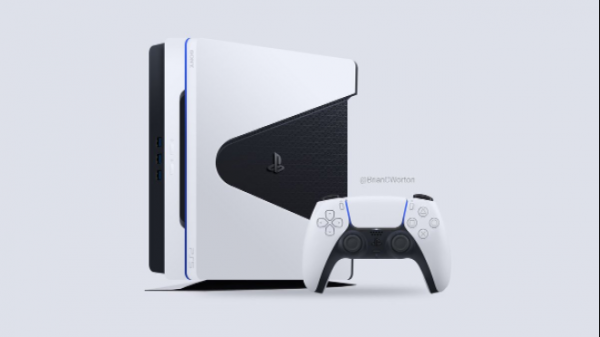 KFConsole vs. PS5: Which is the Better Option?

KFC console has gained approval from Colonel Sanders, KFC's founder and famous symbol. According to Techradar, the idea was a social media hot topic back in June which was being sold like hotcakes before it was even launched.

This newly released console is much likely an exclusive, promotional product by KFC Gaming created in Partnership with the Cooler Master, a PC hardware manufacturer. The product allows users to enjoy a console war spiced up with a built-in chicken chamber.

The built-in chamber allows you eat freshly-heated chicken wings while doing more important things in life, such as winning a multiplayer game against online foes. Although it's designed to keep your fuel heated, it has a built-in cooling system around the chicken chamber so that the console hardware stays cool. Who would've thought a food chain company would go through lengths of creating Avant Garde gaming?

Since it's being compared with the PlayStation 5, there's been numerous discussions online. To settle the great debate, here's a comparative table of KFConsole's design, specs, and price, versus that of PlayStation 5's.

KFConsole functions using Intel's Nuc 9 Extreme Compute Element. Its Asus-powered graphics is a one-of-a-kind buttery-smooth GPU slot, which makes KFC claim that it can be the "most powerful console for generations to come." It's VR-ready and has fast speeds capable of ray tracing with 4K resolution. It houses two pieces of Seagate BarraCuda 1TB SSDs. Most importantly, it has a chicken chamber with a surrounding cooling system.

On the other hand, the PS5 functions with a custom eight-core AMD Zen 2 CPU as well as a custom AMD Radeon RDNA 2-based GPU. It has a Custom 825 GB SSD storage. And has clear graphics powered by 10.28 teraflops of graphic power. When CPUs aren't running on peak performance, PS5 readily uses variable frequencies on its CPU and GPU to allow graphics to still run at optimal speed.

Greatly inspired by the KFC bucket, the KFConsole is a matte black cylinder bucket with a red power button where the chicken chamber is. The chamber makes it unique among others as it has an opening drawer that serves as a compartment to heat the chicken. The KFConsole is marked by KFC's logo in it.

The PS5 is very console-like, with a space-age-themed design. It has a black centerpiece topped with a white upper and lower cover. It has a very simplistic color scheme with a striking blue light color. According to WashingtonPost, users in Twitter and Reddit found the console similar to humidifiers.

Price-wise, KFConsole has no official release of price yet. According to Rumored prices, it costs $2,000.

On the other hand, Sony seems to be the more twallet-friendly option. It has made two versions available for the PS5. The PS5 with Blu Ray costs $499.99 while the Digital Edition costs $399.99

The Verdict: KFConsole vs PS5

PS5 already has good specs enough to decrease the game time of slower consoles. It's an innovation good enough but when KFConsole comes into play with features that are just as good and offers something even better- it may be a huge win. Price-wise, KFConsole is definitely expensive, but it gives a big bang for your buck when you don't have to leave the living room ever again.

According to Eyewitness news, this is not the first move by KFC to go beyond their initial calling. KFC has also partnered with Crocs to launch a limited edition shoe with a KFC logo named KFC x Crocs bucket Clog. KFC isn't lowering its game and has clearly made its name among its fast food chain competitors.