As the covonavirus pandemic continues to rage the world and forces the people to stay at home during the holidays, Apple has recently removed an app that promotes illegal parties being held in secret locations despite tighter restrictions prohibiting these events.

The Vybe Together app encourages users to get their rebel and party on. However, Apple decided to remove it from the App Store as the app faces backlash from netizens. 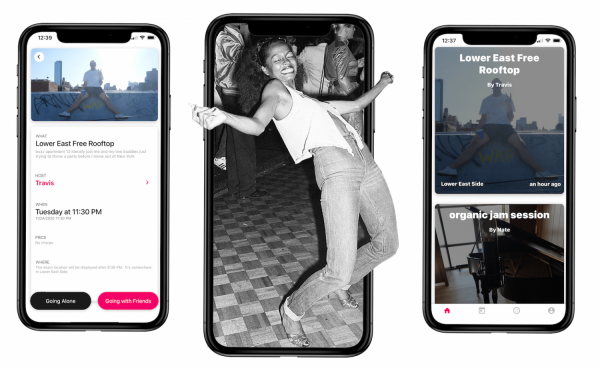 Vybe Together is an iOS app that promotes meet-ups and parties during the COVID-19 pandemic. The Verge reported that its creators confirmed that Apple has removed it from the App store while its official TikTok account was banned and its online presence was mostly scrubbed off.

In TikTok and its website , which was also been taken down, Vybe Together billed itself as a platform where people can organize and join underground parties. Its tagline says "Get your rebel on. Get your party on," which urges people to go against the restrictions that authorities have applied to control social movement and prevent further spread of the virus.

The app users are required to submit a profile before they are allowed in the app. This means applciants would need to submit their Instagram handle and upload pictures of them partying, which probably to ensure that they are not members of the police or someone who may report the events to authorities. 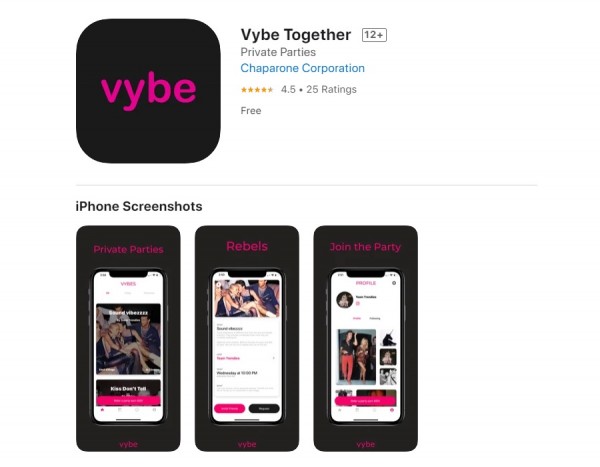 Of course, it is still subject for approval on since most of the gatherings are technically illegal under the current situations and pandemic restrictions in the United States. Moreover, attendees in each event are subject to approval by the organizers. Those who got approved to attend would only receive the location's address just two hours before the start of the event.

According to The Verge, one of the app's co-founders who identified himself as Albin was told the media outlet that the app already had a few thousand users while thousands more have requested for app access since the company began sharing TikTok videos.

Read also: Pro Traveller Gives Useful Travel Tips in TikTok, But People Only Noticed How He Wore His Face Mask

While Vybe Together has existed for quite a short time on a really low profile, it received huge exposure after a reported from The New York Times shared about the app on Twitter on Dec. 29. Taylor Lorenz tweeted screenshots of the Vybe Together's website and included critical words about the app.

Some terrible people built a whole app for finding and promoting COVID-unsafe large, indoor house parties and they’re using TikTok to market it to millions of ppl. pic.twitter.com/zYhBiFH4vR

Lorenz said on his tweet: "Some terrible people built a whole app for finding and promoting COVID-unsafe large, indoor house parties and they're using TikTok to market it to millions of ppl."

In another tweet, he added that they are currently promoting "secret NYE ragers" in New York City. He also shared that the app administrators are "hiring an *unpaid* "social media manager/meme master," which Lorenz noted as a further proof of the people's awfulness.

They’re currently in the midst of promoting secret NYE ragers in nyc pic.twitter.com/dEIdwX1DKn

While Vybe Together acknowledges the danger of the COVID-19 pandemic, the app was only designed to promote "small gatherings" instead of "big parties." Although smaller gatherings can still spread the coronavirus if people are coming from various households and further create chains of infection, which puts even those who did not attend the party at risk.

Meanwhile, Vybe Together's Instagram account now contains a single text post, which noted that it was blown out the proportion by media, adding that it does not tolerate large gatherings.