The famous Grand Theft Auto 5 roasting scene featuring Lamar and Franklin has been going its comeback in the rounds with various pop culture added to each meme.

When GTA 5 was released in September 2013, players still enjoy its single-player story mode. One of the most famous scenes from the story involved Lamar who roasts the protagonist Franklin for his "yee-yee a** haircut." Over the years, meme creators featured SpongeBob, Super Mario, Yoda, and even Darth Vader to spice up this famous Grand Theft Auto 5 scene. 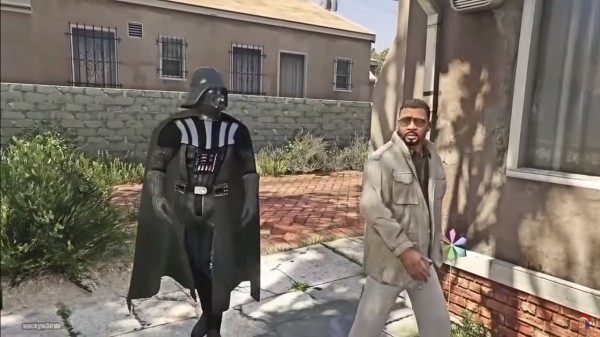 Indeed, new things show up in the internet easily, it is also a place where things can be revived from the ashes like a phoenix. The profanity-filled rant spawned a lot of remixes and fan art for seven years among many players. Now, this GTA scene has taken a new life in a recent series of memes. 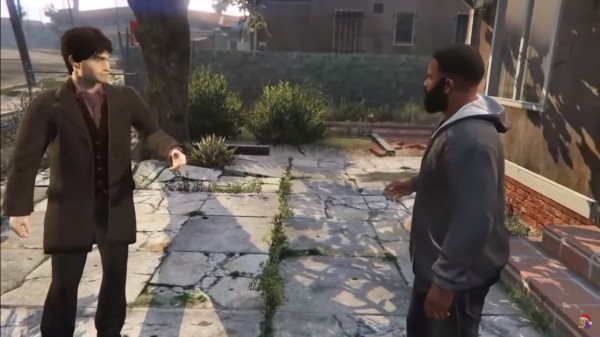 Netizens have been playing over this scene and replaced Lamar with various pop culture icons including Snow White, Harry Potter, Shrek, Darth Vader, and even Spongebob. Aside from switching the characters, Lamar's dialogue is also being accordingly altered to fit the character.

The profanity-filled YouTube video, Tony Montana uses slang language, which is more appropriate for his character while Kermit the Frog roasts Franklin in his distinctive croak.

Aside from dialogue and character swap, some creators are taking their memes to the next level. For jackjack121 made a call for Metal Gear Solid Codec using the lines in the scene while YouTuber Merfish created a rollercoaster experience, in which Franklin is seen taking the ride past a number of Lamars all lined up and roasting him. 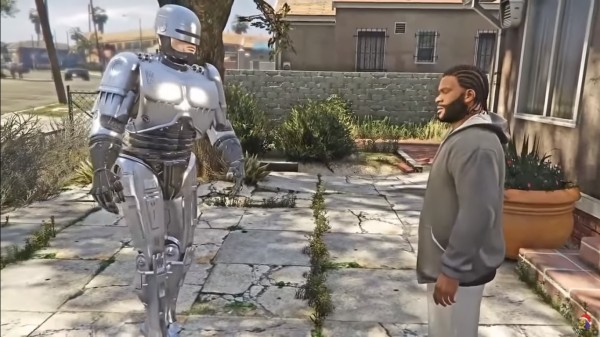 Meanwhile, other interpretations of the scene include shooting the scene from the first-person perspectives of Franklin and Lamar, the conversation's vocoded version into different national anthems, or even making GTA 5 a visual novel. While this seven-year-old GTA game and has been keeping the players entertained after the holidays, Rockstar continues to create and reinvent the "Grand Theft Auto" franchise. 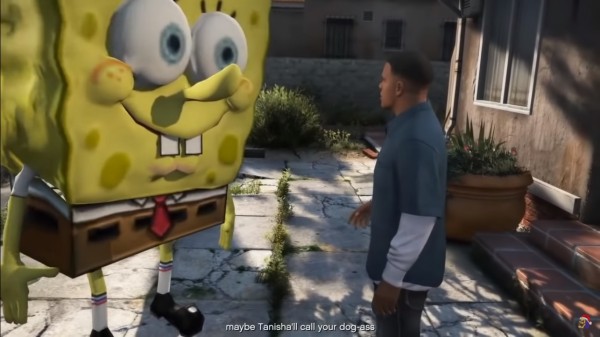 Grand Theft Auto 5 is currently available for PS4, PC, and Xbox One while versions for PS5 and Xbox Series X/S are set to be released later of 2021. There are also rumors that Rockstar will also be releasing GTA 6, but since the developer is quite busy with GTA Online, the new version may take a while before it is released.

Meanwhile, Rockstar has been quite busy with the recent release of the "Grand Theft Auto Online: The Cayo Perico Heist" on Dec. 15. This GTA Online update is now available on PC, Xbox One, and PS4, which include various points of interest to find in the new map.

Players may either explore directly into the heist or grab all POIs to gain more opportunities to get loot. Gamers Heroes published a YouTube video, that shows all locations of Cayo Perico Heist's points of interest. We have also created a GTA online guide for this quest.