The age of the Universe has been a subject of debate for many years now. In an attempt to assess the value of the Universe, astronomers have agreed that it was formed through the Big Bang theory around 13.5 billion years ago- thanks to cutting edge technology. However, an alarming discovery of "Methuselah Star" that is older than the universe begs to look deeper into the well-accepted model. This "scientific crisis" leads astronomers to discover that the universe is about 14 billion years old- thanks to the Atacama Cosmology Telescope. 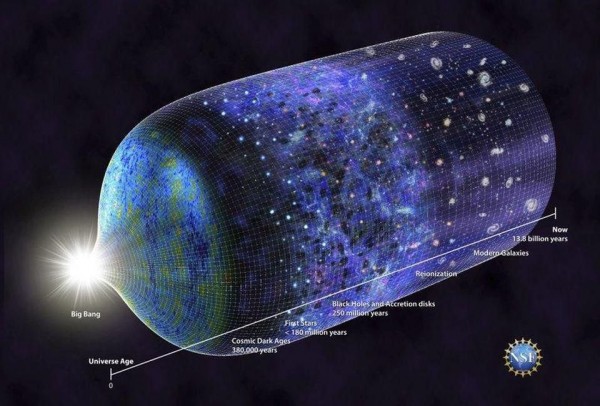 Findings of the Atacama Cosmology Telescope

Recently, Astronomers have collected new data in an attempt to seek more clarity on the Universe's age. Astronomers have utilized National Science Foundation's (NSF's) Atacama Cosmology Telescope (ACT) in Chile. In their assessment, they have evaluated the oldest light in the Universe and come up with a new conclusion that the universe is likely 13.8-14 Billion years old. This new birthdate was published in a study in the Journal of Cosmology and Astroparticle Physics. 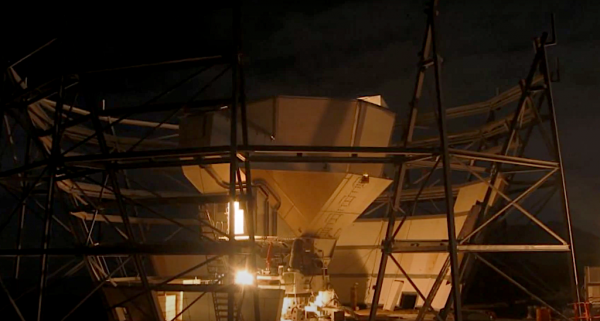 During the course of their study, they have found out through ACT that the universe expands at a rate of 67.6km per megasecond. This finding also matches that of the Hubble discovery provided by ESA's Planck satellite that is 67.4km. Other observations suggest that it runs at 74km per second.

According to Steven Choi, the lead author of this new study on the age of the universe, "We find an expansion rate that is right on the estimate by the Planck satellite team...This gives us more confidence in measurements of the universe's oldest light." This goes to show that latest results from the ACT are not contradicting to Big Bang's theory.

The assessment was also echoed by Simone Aiola, a researcher at the Flatiron Institute's Center for Computational Astrophysics when he said that "Now we've come up with an answer where Planck and ACT agree.

According to Express, it was the discovery of the Methuselah Star, scientifically known as HD 140283 which wasdiscovered to be about 200 lightyears away that changed the game. This estimation tells us that the star is about 14.5 Billion years old, which mercilessly debunks the conventional Big Bang model.

How can a star be older than the universe? However, numerous scientists who were interviewed via Space suggests that measuring the age of the universe through a star can be subject to discrepancies.

Thanks to this new findings via the ACT, it seems that the Big Bang Theory wasn't very inacurate in the first place. The initial shock in the astrocommunity due to a star that was discovered at 14.5 Billion years is recently debunked by this more innovative discovery. However, scientists seem to keep an open mind as the issue on the universe's age seem to grow over time as new discoveries arise once again.

ⓒ 2021 TECHTIMES.com All rights reserved. Do not reproduce without permission.
Tags: Universe Telescope Astronomy
Most Popular