Apple is looking for a surge of accessories to complement its devices from various companies, with CES 2021 featuring Belkin's 2-in-1 MagSafe Charger and Kensington's StudioDock for various devices. Home Wireless Charging Docks are becoming more popular as devices now support the new model, with various products available in the market.

Both consumer electronics and technology companies, Belkin and Kensington, have almost identical products that they have unveiled this CES 2021, all for the improved use of Apple's wireless charging systems. The companies' products are specifically marketed for Apple devices as they require special configurations for their wireless charging.

2020 debuted the MagSafe charger for the iPhone 12 series as it lacked the 20W power adapter that it should have on its package. The aftermarket accessory for the Apple smartphone's wireless charging has become popular, as opposed to its own-made MagSafe which only features a single purpose, and it is for the iPhone 12's charging. 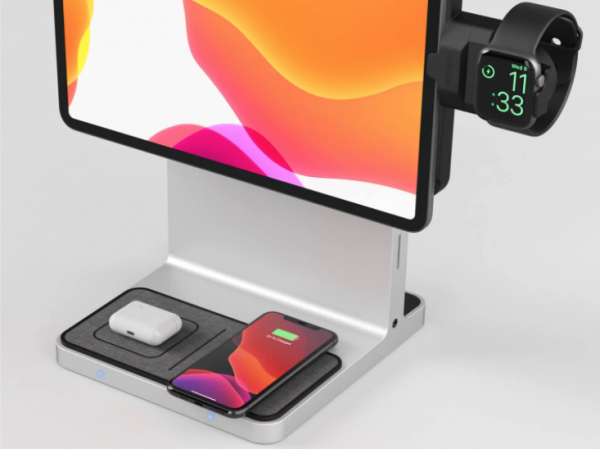 CES 2021 has only started earlier today but has already featured a massive surge of consumer technology in different industries, even charging accessories for the Apple devices. The four-day virtual event would feature more in the coming days, but as for now, the top competitors for iPhone 12 accessories are Belkin and Kensington's. 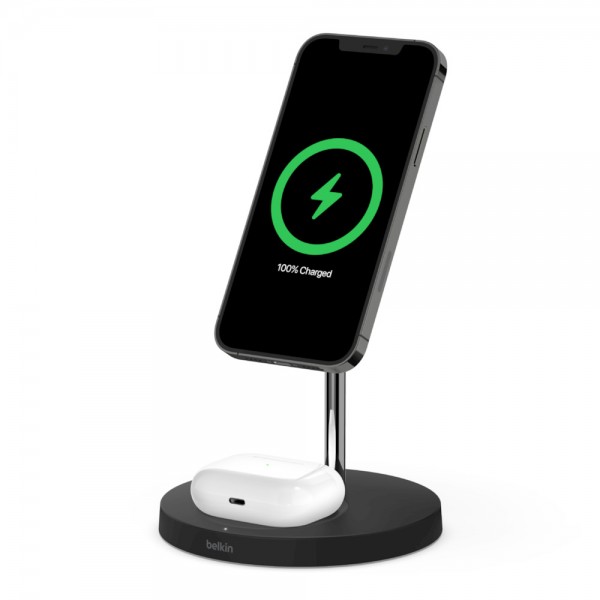 This is the second release that features Apple's MagSafe technology for wireless charging, which attaches itself to the iPhone's backside like a magnet, latching itself throughout the charging process, not detaching easily. The Boost UP Charge Pro 2-in-1 has a price tag of $99.99, cheaper than the 3-in-1 at $149.99 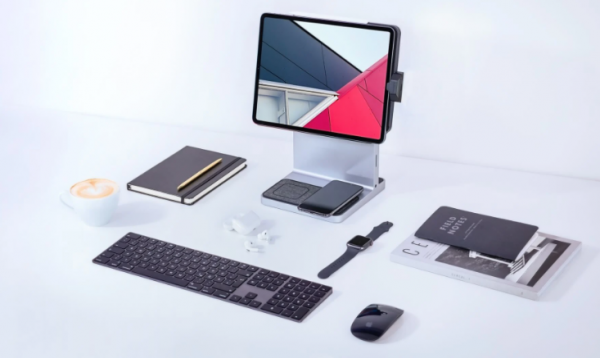 On the other hand, Kensington, a computer products company, has debuted a studio dock, which is an expansive integration of various Apple devices, including a dock for the iPad Pro. Kensington calls this the "StudioDock" that has the ability to transform the iPad Pro to almost like a MacBook, with its USB Ports for the Type A and Type C connections.

Devices including the iPad Pro, Apple AirPods, iPhone (with wireless charging capabilities), and the Apple Pencil, all under a unified charge with Kensington's StudioDock. CES 2021's latest home charging dock boasts of "creation" capabilities that power the iPad Pro, along with its accessories.

The StudioDock features a Qi wireless charging for the iPhone and AirPods, and it is connected to power via a 20V USB-C power. The StudioDock is yet to be released by Kensington and has not yet revealed its price.

Among the two, the StudioDock takes the win for the overall Apple Home Wireless Charging dock, but it would depend on the usage and devices which one possesses.

Related Article: Apple Watch: How to Use as Secondary Screen, Remote for iPhone Rear Camera for Vlogs, Reports, and MORE!