Amazon's Prime subscription service is easy to use and interactive up until the rigorous cancellation process that requires several steps to perform that proved to be one of the most complex procedures. Now, consumer groups have come together and raised their concerns against Amazon Prime to the FTC, citing that the company observes 'dark patterns' to prevent people from unsubscribing.

One of the world's most popular e-commerce company, Amazon.com, would soon be facing a massive issue and lawsuit that involves the Federal Trade Commission (FTC) but not its allegations regarding the Antitrust case. The new complaint against Amazon is regarding its Prime subscription service that allegedly practices "dark patterns" says these consumer groups.

(Photo : REUTERS/Pascal Rossignol)
A truck with the logo of Amazon Prime Delivery arrives at the Amazon logistics center in Lauwin-Planque, northern France, March 19, 2020. Several hundred employees protested in France, calling on the U.S. e-commerce giant to halt operations or make it easier for employees to stay away during the coronavirus (COVID-19) epidemic.

Getting out of Amazon Prime poses one of the most complex unsubscription service present among different subscription platforms, as it requires users to go to different settings, pages, and ultimately ask for help. While Amazon Prime features some easy features with the use of its platform, its cancellation bugs out different groups, enough to raise a lawsuit complaint. 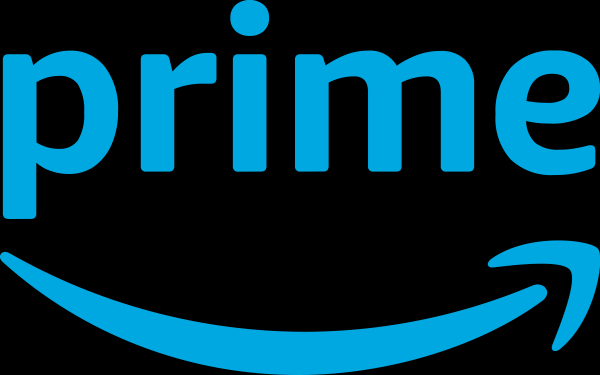 According to Gizmodo, a specific group of people has formed together, despite different backgrounds, all holding on to single advocacy that aims to protect consumer groups and the public. The group reasoned out that Amazon Prime's cancellation violates Section 5 of the FTA Act which practices "unfair and deceptive acts" in terms of commerce.

The Norwegian Consumer Council has uploaded a video that narrates and agrees that Amazon's Prime subscription service cancellation is practicing "dark patterns" that mislead people and change their minds. The rigorous process is said to be the way by the company to prevent people from unsubscribing, ultimately opting out because of the lengthy procedure.

(Photo : Christian Wiediger | Unsplash)
Amazon Music is offering a free 90-day trial to try out its new Amazon Music HD plan. After that, it’s $15 for regular folks and $13 for Amazon Prime subscribers.

The complaint letter was uploaded to Citizen.org, holding over a joint stand against Amazon Prime by Public Citizen, Campaign for a Commercial-Free Childhood, Center for Digital Democracy, Center for Economic Justice, Consumer Federation of America, Electronic Privacy Information Center, and U.S. PIRG.

The group is urging the FTC to look into the matter and ultimately push for a lawsuit against the "deceptive act" that Amazon is said to practice, giving people a hard time in getting out of the Prime subscription service. Despite landing over the unsubscription page, several messages would still urge users to different options, which puts the "Unsubscribe" right at the end.

The lengthy process of canceling Amazon Prime starts with various steps that would lead to different landing pages, and a complex structure to navigate says the consumer groups and are divided into different options.

Related Article: Xiaomi US Ban: Chinese Company Says They Have Plan B that Could Prepare Them For the Worst