Xiaomi US Ban: Chinese Company Says They Have Plan B that Could Prepare Them For the Worst

Xiaomi is looking over a ban in the country for its semiconductor technology and American investments because of its alleged connections to the Communist Chinese military, says the Pentagon and Department of Defense. However, this does not bother or make Xiaomi fear the impending US blacklist that would soon be imposed upon them because of a Plan B contingency for the event. 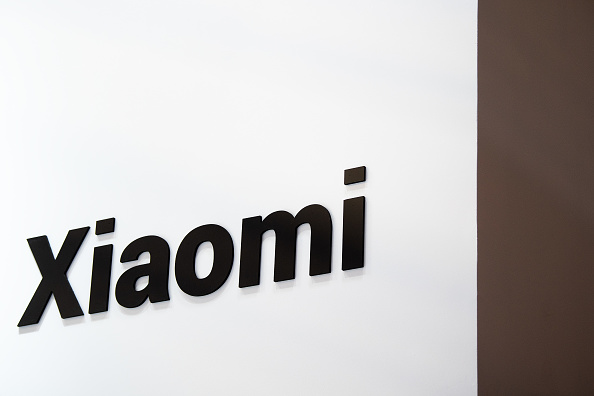 (Photo : Photo by David Ramos/Getty Images)
A logo sits illumintated outside the Xiaomi booth on day 2 of the GSMA Mobile World Congress 2019 on February 26, 2019 in Barcelona, Spain. The annual Mobile World Congress hosts some of the world's largest communications companies, with many unveiling their latest phones and wearables gadgets like foldable screens and the introduction of the 5G wireless networks.

The Chinese multinational consumer technology giant seems to be prepared for anything as it does not let the threatening US blacklisting and ban to affect them, as they were already expecting that scenario to befall them. Xiaomi's future in the American landscape may soon come to an end, as the Department of Defense has recently announced the ban for the company.

Xiaomi is known for its smartphone technology that features some of the best components and specifications within but offers it at an incredibly affordable price that is a hit in the Asian region and gained prominence in the US. The looming threat against Xiaomi should have been a massive dispute for the company, like Huawei's US ban, but they would not make the same mistake.

Xiaomi US Ban: Plan B for US Blacklist Would Save the Company's Doom 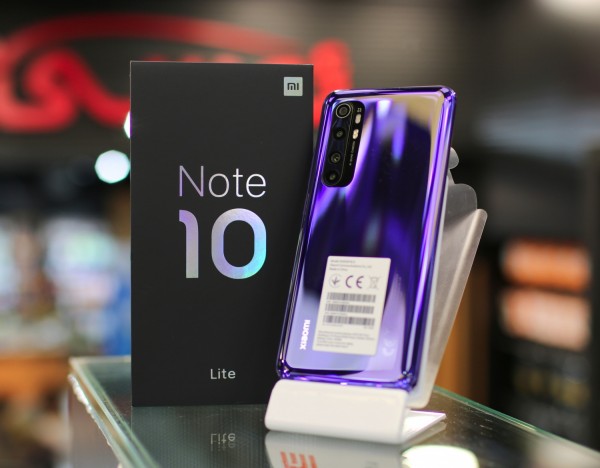 Xiaomi is facing inevitable doom that is already in motion, but the company is not letting these situations to be their "doom" as a "plan B" or a contingency is in place when such a thing would happen. It is also as though, Xiaomi is expecting this to happen, as they hail from the same country as Huawei, which was the first to suffer the ruthless US Ban.

According to Xataka, Xiaomi said that they have already prepared for the worst, as their Plan B focuses on investing in semiconductors made in China, and would soon be using it in times like the one they are facing. However, despite all the preparations, Xiaomi is believing that they would surpass the threats to their business while operating in the United States.

While Xiaomi is not yet facing the music as Huawei did during the initial announcement of the ban, the company is expecting the trajectory to be the same, with semiconductor and software bans soon coming. The company is suspected to have connections with the Communist Chinese military, hence the security threat it poses to the Pentagon.

Xiaomi US Ban: Eight Other Companies Face Divesting and Investment Pullout from the US 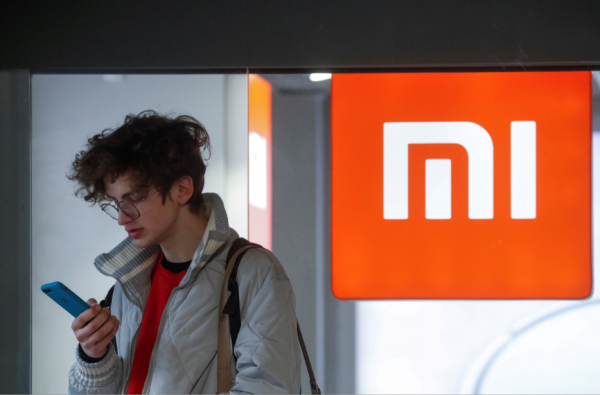 (Photo : REUTERS/Valentyn Ogirenko/File Photo)
A man uses his smartphone next to the Xiaomi brand's store in central Kiev, Ukraine February 11, 2020.

According to XDA Developers, the current administration has identified nine Chinese technology companies and firms that would face an investment blacklist in the country, as they have alleged ties to China's military. Xiaomi and eight other Chinese companies fall under the National Defense Authorization Act's Section 1237 for the Fiscal year 1999's provisions.

The law already blacklists these nine companies for further investments from any American body or company, and it also requires them to divest all funding in these companies immediately. According to Reuters, the lawsuit was already filed last November 2020 and requires these bodies to divest funding from the blacklisted firms by November 11, 2020.