'Call of Duty: Black Ops Cold War': How to Get Katana from Mid-Season Update—Best Perks and Maps! [Guide]

"Call of Duty: Black Ops Cold War" has released a mid-season update bringing along a new melee weapon which is one of the most damaging, the Japanese sword called "Katana," which is up for grabs. In both the real world and gaming cultures, the Katana is one of the most feared and respected melee weapons, known for its fatal blows. 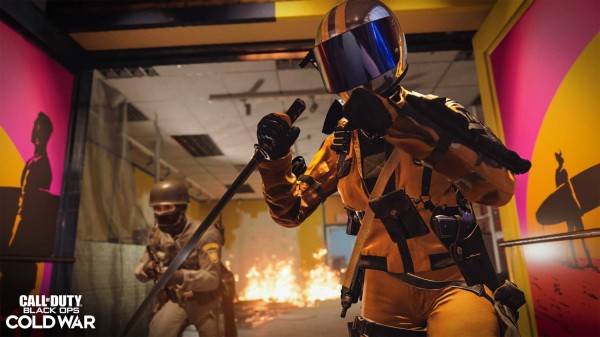 While guns are the top-tier munitions and primary arms that one can invest, collect, and upgrade, other types of weapons provide unique damages and effects in "Call of Duty: Black Ops Cold War." The latest installment in the "Call of Duty" franchise also rounds up different melee weapons that gathered popularity in its past incarnations and gameplay.

Melee weapons can best be used in close-quarter combats and surprise attacks that do not need to alert other opponents of one's location.

According to "Call of Duty's" blog post, the mid-season Black Ops Cold War update is to accommodate the arrival of zombies that is free-to-play for all users of the game. Additionally, several blueprints of melee weapons are up for grabs, provided that certain challenges are performed and its provisions are met by the gamers. 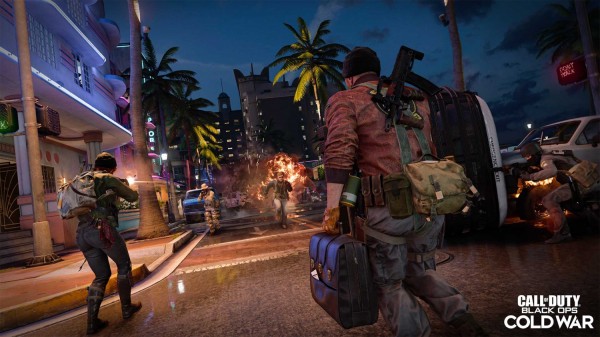 This includes one of the most battle-hardened weapons in history, the Japanese Katana, which offers bleed and a fatal blow, taking a massive chunk out of one or an opponent's health bar. As part of the "Disavowed Assassin" pack, a katana and a special bundle of skin, a finishing move, an emblem, and a calling card is introduced.

'Call of Duty: Black Ops Cold War: How to Get the Katana

According to Game Pur, a challenge is needed to be done by gamers to unlock the katana and use it as one's melee weapon in the loadout settings. The challenge requires players to equip the combat knife and defeat random players.

Finishing Moves are executed upon holding the melee weapon, sneaking up on an enemy, and pressing + holding the attack button.

The multiplayer has a map playlist that is currently putting players on either Raids or Crossroads maps, which are both fairly small and easy to go around on, offering plenty of chances to perform the challenge. The small maps include the locations of:

Before doing the challenge, make sure to change and upgrade other perks to successfully finish and accomplish what is needed to be done to get the Katana melee weapon. Two perks require upgrades to easily do the challenge.