Porsche is offering its full-sized sedan electric vehicle, the Taycan, with a base model that slashed a massive chunk out of its price tag for almost $20,000, now selling the base model at $79,900. The new price brings it down to match Tesla Model S's Long Range Plus variant which also has the same price tag, and is both eligible for a federal tax incentive for EVs. 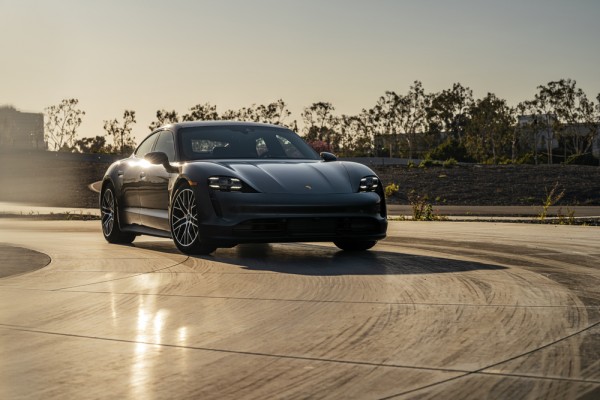 The popular luxury vehicle manufacturer, Porsche, is now allowing people to own a car of their make, being one of the most respected and aspired vehicle brands in the world. The next best thing to that is, it produces zero carbon emissions, as it is a full-fledged electric vehicle that runs on Porsche's battery technology with its base model.

Porsche Taycan Introduces the Base Model for $80,000 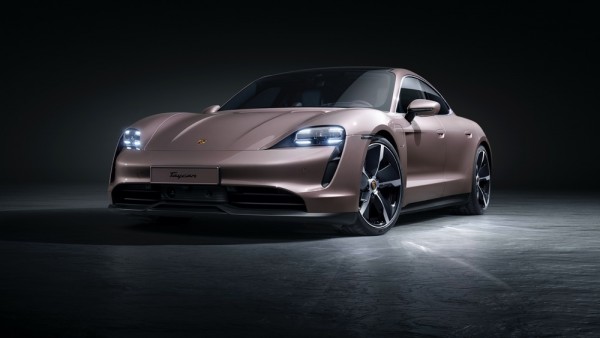 The first two things that Porsche changed with the Taycan Base Model is its drivetrain and battery that downgraded, compared to the initial entry level, the Taycan 4S. From All Wheel Drive, the base model now features a Rear Wheel Drive layout, but still captures the beauty of the machine and its exterior cosmetics.

Moreover, from 200kWh of battery, the base model is stripped down to the only 72.9kWh, and without the front motor, it is 200 pounds lighter compared to the 4S. It sells on the European continent and the United Kingdom for only 70,690 Euros (which is $85,000) and would have further deductions because of the federal tax credit that deducts $7,500. 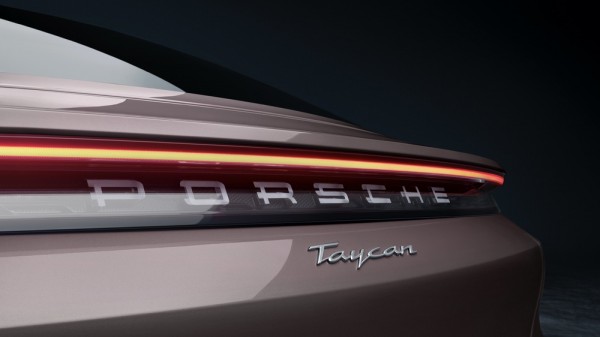 While the Porsche Taycan's Rear-Wheel Drive (RWD) base model still has no definite availability and whether it would come to the United States' markets, it would sell for only almost $74,000, without the local incentives. The price of Taycan is one of the cheapest Porsche cars in the world, making it on par with other commercial EVs such as Tesla and Lucid. 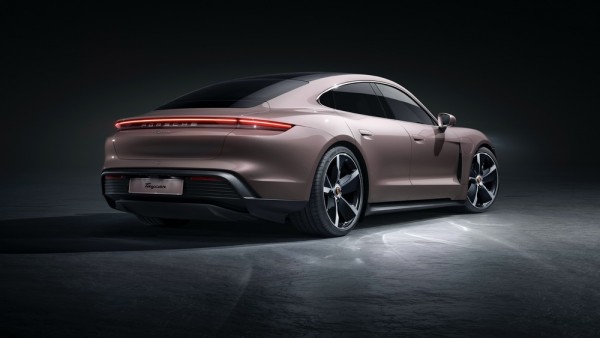 According to Electrek, the latest release of the base model would have two variants, one with the base "base model," and the other would be the "Performance Battery Plus" that has a 93.4kWh LG Battery Pack. The upgrade would cost users an extra $5,600, but it would be worth the extra miles of range it would pack, along with its performance.

The 0 to 60 mph in this baby (base model) clocks at only 5.1 seconds, which is optimal for its smaller battery. Additionally, fast charging is also equipped on the Taycan base model, with almost 75 percent of charge in more than 20 minutes on a 50kW charging station and a full charge of the battery at home's 9.6kW in 10 hours.

In Europe, Porsche has already debuted and released the Taycan Base Model, but there is no news regarding its release in the US.

Related Article: Tesla FSD Patent Asks to Use mmWave Radar for Sensing Objects on the Road-4D Radar and Still No LiDAR?