PS5 Scalpers Now Focus on UK Argos Retailer! Here's the Only Way to Beat These Hoarders

PS5 scalpers are the most annoying people, especially for true gamers. They are the ones that make PS5 and other popular gadgets' stocks run out in online stores and other retailers. 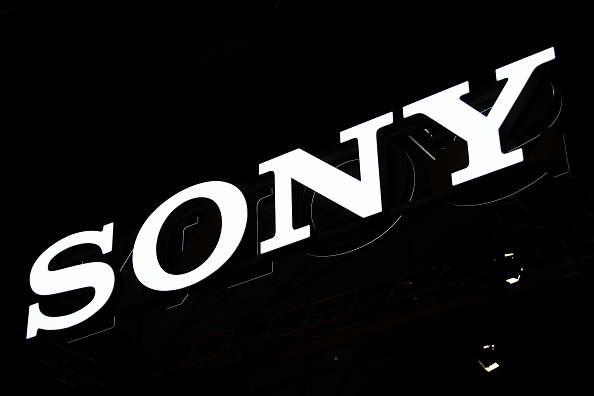 (Photo : Photo by David Ramos/Getty Images)
BARCELONA, SPAIN - FEBRUARY 26: A logo sits illumintated outside the Sony booth on day 2 of the GSMA Mobile World Congress 2019 on February 26, 2019 in Barcelona, Spain. The annual Mobile World Congress hosts some of the world's largest communications companies, with many unveiling their latest phones and wearables gadgets like foldable screens and the introduction of the 5G wireless networks.

These hoarders will buy a huge number of PlayStation 5 consoles or Xbox Series X/S and then sell them later at very expensive prices. No matter what you do, it seems like they are the ones that always get the good things.

The latest victim of PS5 scalpers is the popular U.K. retailer Argos. According to VG247's latest report, Argos is one of the biggest sellers in the United Kingdom. It offers many popular consoles such as PS5, Nintendo Switch, and Xbox Series X/S.

On Jan. 26, the new PS5 stock of Argos quickly got sold out shortly after it went live. The popular retailer confirmed that the reason behind it is the scalpers since they managed to snag a bunch of units before the items even went on sale.

Rumors suggested that the hoarders were able to get their orders even before the new stock went live. A group, who allegedly joined a group of scalpers in the past to have their own PS5 unites, claimed that it has identified a breach in Argos' systems.

(Photo : Photo by Sean Gallup/Getty Images)
OSNABRUECK, GERMANY - MAY 3: A computer game enthusiast plays a computer game during a computer gaming summit May 3, 2003 in Osnabrueck, Germany. About 900 computer gamers from across Germany came to play games such as "Counter Strike," "Black Hawk Down," "WarCraft" and "Medal of Honour" in teams across a LAN network for two days. Many gamers are part of clans, groups of 10-30 people, who play each other over the Internet and meet at LAN summits across Germany.

This flaw could be the main reason why the scalpers to buy the retailer's PS5 stock before the links were even live on Argos' official website. However, Argos defended that it already plugged the flaw.

Although this is the case, the company did not specify the exact number of units that were acquired by the scalpers. But, experts claimed that Argos' systems really don't have the ability to accommodate the sudden increase in consumers' demands.

Previously, GAME, another U.K. retailer, said that it was also tricked by a group of scalpers that claimed it was able to acquire 2,000 units. This just shows that scalpers are getting wiser and wiser, especially during the ongoing pandemic since almost everything is done online.

How to beat them

Scalpers have only one goal, to buy as much in-demand products as possible and sell them at higher prices. These hoarders are currently targeting popular consoles since many people will do anything just to have one of their own.

However, they won't exist if people don't buy the items that they are selling. The YouTube Channel Gamer Meld claimed that this is the only way regular consumers can beat them. If they don't have an audience, then they'll find another way to make a living. Even regular consumers can become a scalper once they see that some individuals would buy a PS5 for thousands of dollars. If you want to know more details about the YouTuber's statement, just click here.

For more news updates about PS5 and other popular gaming consoles, always keep your tabs open here at TechTimes.