The report was originally reported by Chinese state media outlet the Global Times. 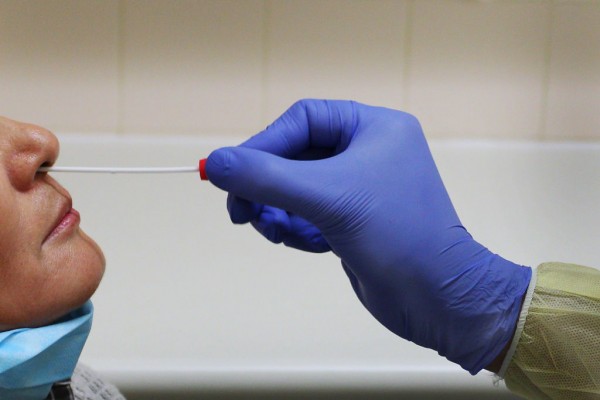 Among the cases is a 9-year-old kid, with an asymptomatic case of the British strain.

The social media user is a returning student from South Korea, who said that she felt "endless shame."

Nevertheless, not everyone agrees with the new testing method.

No Certainty of the New Method's Accuracy

"There have been cases concerning the coronavirus testing positive in a patient's excrement, but no evidence has suggested it had been transmitted through one's digestive system," Yang further said.

As of now, everyone who arrives in China must undergo COVID-19 testing and must fulfill a 21-day quarantine period.