Xiaomi Mi 11 Pro vs. Galaxy S21 Ultra: Samsung's Telephoto Lens to be Featured? Which One is Better? 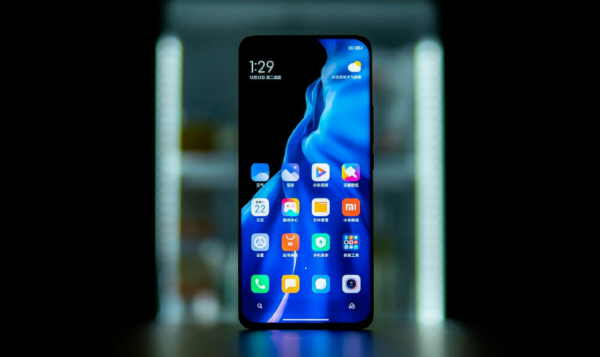 According to TechRadar, the latest Chinese smartphone Mi 11 is now official in China. On the other hand, many speculations claimed that the latest Xiaomi Mi 11 Pro could also be available in global markets in the coming months, together with Mi 11.

However, the China-based tech giant manufacturer hasn't officially released its Xiaomi Mi 11 Pro and its specific camera capabilities. However, there are some sources that are leaking what seem to be the device's possible camera features. To give you an idea, here are the rumored camera specs of the Mi 11 Pro.

The new Xiaomi Mi 11 Pro is expected to have four cameras that have a 120x zoom feature. This means that the new smartphone might have hybrid zoom capabilities. When it comes to the device's design, it will have a large camera island placed horizontally across the top.

If this is true, the 120x zoom feature would make Xiaomi Mi 11 Pro the smartphone with the highest zoom range today. Speculations explained that Xiaomi can achieve this by using the periscopic lens on the extreme right. 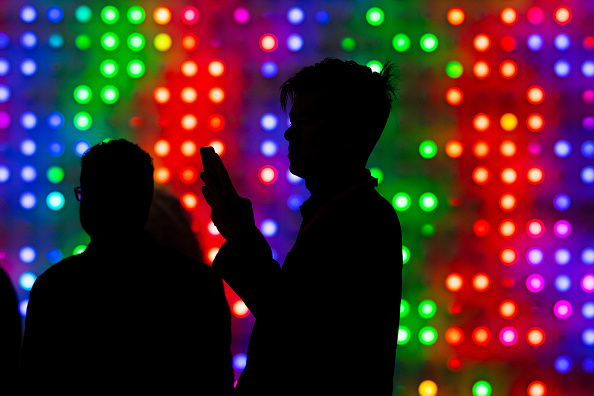 (Photo : Photo by David Ramos/Getty Images)
BARCELONA, SPAIN - FEBRUARY 26: A visitor takes a picture with his mobile phone the Xiaomi booth on day 2 of the GSMA Mobile World Congress 2019 on February 26, 2019 in Barcelona, Spain. The annual Mobile World Congress hosts some of the world's largest communications companies, with many unveiling their latest phones and wearables gadgets like foldable screens and the introduction of the 5G wireless networks.

The device is also expected to have a native magnification of 10x. On the other hand, rumors claimed that Xiaomi Mi 11 Pro could have a secondary shorter telephoto lens for the lower focal lengths.

This camera featured is also available on the latest Samsung Galaxy S21 Ultra. Mi 11 Pro's other two cameras will be a primary sensor and an ultra-wide shooter.

Right now, it is hard to conclude that Xiaomi Mi 11 Pro would be better than Galaxy S21 Ultra since the device's camera features are just speculations and rumors.

Why? Because it has a better-integrated camera module. This device's maximum zoom is only 30x, which is really behind compared to Mi 11 Pro's alleged 120x zoom.

For more news updates about Xiaomi, Samsung, and other giant smartphone manufacturers, always keep your tabs open here at TechTimes.