Robinhood: Who Owns the App and How it has Changed the World of Trading [Origin Explored]

The Robinhood app, a commission-free trading platform has changed the world by challenging the notion of traditional investment and financial education. Now, the app is a billion dollar business, with more than 13 million users. It has also recently been the spotlight of dialogue following numerous price spikes in different company stocks. 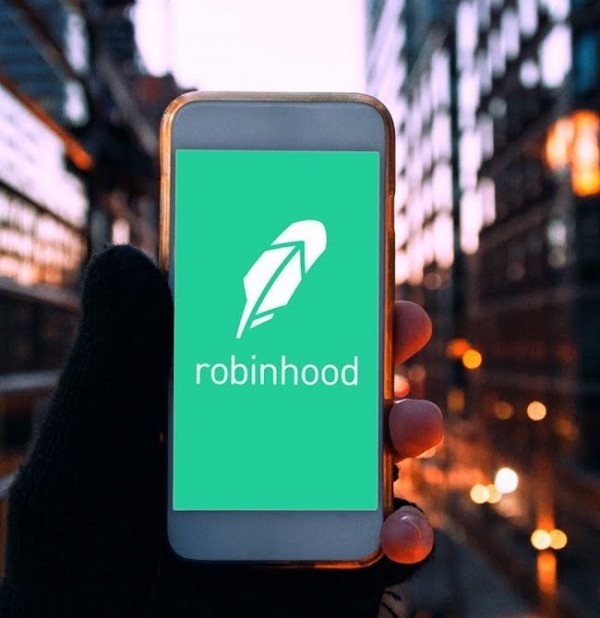 Born in Bulgaria, Robinhood co-founder and CEO Vlad Tenev was raised in a community where there are only two options for saving: putting it in a state bank or leaving it under the mattress. Financial education on the other hand was a privilege that requires tons of resources to get your hands on the books.

When the Berlin Wall fell, Tenev and his family moved to the United States. Tenev studied at Stanford University where he was earning a degree in mathematics. There, he met Baiji Bhatt, the son of Indian immigrants who earned a degree in Physics.

During that time, a free economy and competition made the U.S stock market the most notable wealthy empire in the world.

But for Tenev and Bhatt, the free market situation was only true in theory. some people still had greater privileges over the others in terms of access, resources, and even opportunity to participate in the stock market. Consequently, stock trading was limited to the few. According to Wall Street Journal, there was a power vacuum during that time where only 10 percent of the US household owns 87 percent of all the stock's total value.

In the wake of the Occupy Wall Street movement, Tenev and Bhatt created Robinhood in an attempt to level the playing field. It was the first-ever trading platform during that time that offered commission-free trading. This allowed millions of laypersons to participate and get involved in the economy. Since then, more and more underprivileged people had jurisdiction over choices that could shape their financial dreams.

How Does Robinhood Make Money?

By streamlining the trading process, Robinhood has opened trading to a new demographic: the younger and more unprivileged ones. Since then, Robinhood was the fastest-growing brokerage platform.

Because of their success, more and more brokerage platforms have begun offering commission-free trading to players. The trend has pushed more people to learn financial literacy and opportunity, even with little to no resources to do so.

Although in 2016, they launched Robinhood Gold, a subscription model for big traders who want instant deposits. The design aimed to target other markets like experienced traders.

Robinhood app was the first finance app to bag an Apple Design Award. Now headquartered in California, the app is now earning through diverse sources including selling information to big traders, customer's cash balances, as well as margin lending. It is now being used by more than 13 million users.