Sad news for Apple as Hyundai Motors Corporation and Kia Motors Corp. has denied any news and reports that it is in discussion with the company to manufacture the Apple Car electric vehicle in the coming years. Recently, Apple leaks suggested that the talks with Hyundai and Kia were on pause due to several elements for the plan to push through. 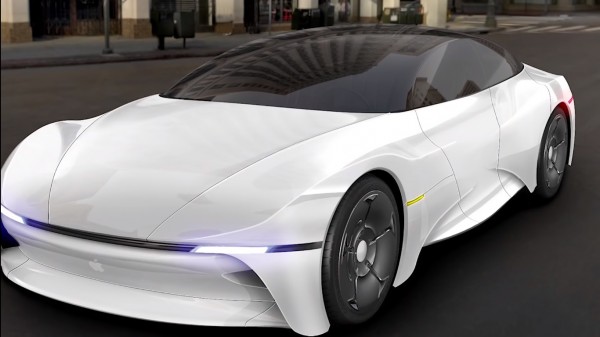 There are no reasons as to why Hyundai and Kia have shut down the initial talks and rumors, but the South Koreans said that the discussions were in early talks. This statement by Hyundai means that there are no concrete answers yet, regarding the venture with the Cupertino giant, and would be too early in the negotiations for a celebration.

Initially, the most valuable technology company, Apple, were rumored for their take on electric vehicle technology last January for a release in 2021. However, analysts reported that this year is an early conceptualization of the vehicle and it would not come to the public's presence by 2024 as its earliest and 2025 as its latest.

According to Bloomberg's report, as Hyundai Motors Corporation filed their regulatory filings this Monday, they gave a statement that explained the status of their discussions with Apple regarding the Apple Car. While Hyundai did not deny that there would be a possibility of a future venture, they clarified that its discussion with Apple is still too early to be solidified.

The shares of the South Korean Hyundai fell to 8.4 percent, while Kia's stocks were brought down to 15.3 percent. Hyundai was known for also extinguishing the rumors during the early knowledge of the Apple Car earlier this year, as local Korean reports suggested that the company was in talks with the Cupertino giant.

While it was not yet confirmed by Hyundai and Kia that the talks or venture are completely discarded, reports have shown that there is a low possibility for this to continue.

According to Apple Insider, last Friday, Feb. 5, reports have suggested that the talk among Apple, Hyundai, and Kia have been paused by the Cupertino giant as it gave time to the South Koreans to evaluate. Also, reports have indicated that Hyundai and Kia were reluctant to take Apple as a customer and client in a massive venture.

Hyundai is known to develop its line of electric vehicles, the IONIQ, and could be a possible rival of the Apple Car in the future, as soon as Apple releases the EV.

Apple Car: Why Does Apple Need an External Manufacturer? 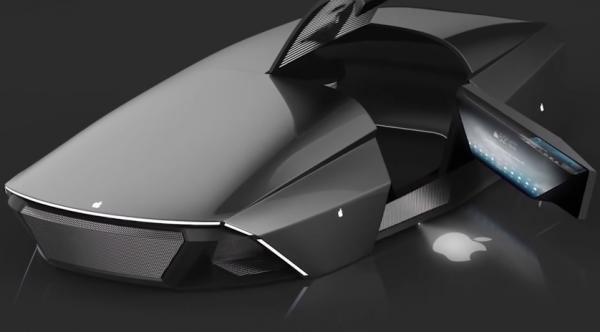 Apple did not reveal the reason as to why it needs an external manufacturer for its electric vehicle venture and continues to search for one despite seeing no solid leads on the project. The reason might be is that Apple has still not tapped vehicle production unlike its expertise in handheld gadgets.