Andrew Spinks Got Locked Out of Google, Now Cancels 'Terraria' in Stadia!

Andrew Spinks is furious against Google and would now observe a pullout and massive boycott against the company, particularly by pulling out "Terraria" from the cloud-based gaming website of Stadia. The co-creator of the game is out for vengeance, and that is what he will get by opting Google out of his game and studio's creation in future releases. 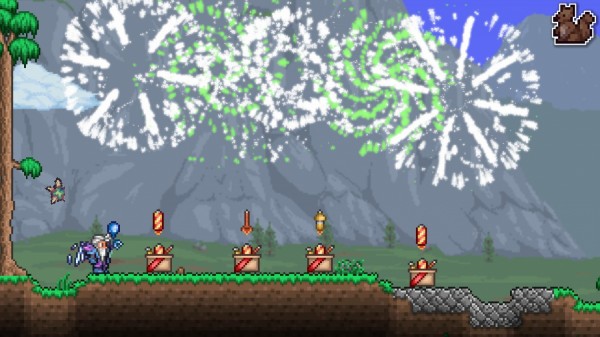 Re-Logic is the studio that Andrew Spinks owns and founded in 2011, with a base set up in Indiana, and has been developing two-dimensional (2D) sandbox games that were one of the early titles in Google Stadia. The founder took his frustrations and grievances to the short word social media, Twitter, and there he revealed about the incident with Google.

Spinks also revealed that he lost all access to his Google accounts including other tools and websites of the internet giant. From YouTube, Google Play Store, Google Drive, up to his 15 years of Google Mail account, messages, and address was taken from him without any explanations.

Andrew Spinks: No Violation Has Occurred

The founder reiterated and highlighted that he did not do anything to violate the "terms of service" by Google, hence the lashing out on social media. Andrew Spinks has made it clear that he is now "burning the bridge" that was initially the link between Google and his game development studios, Re-Logic, starting with the pullout of "Terraria."

My phone has lost access to thousands of dollars of apps on @GooglePlay. I had just bought LOTR 4K and can't finish it. My @googledrive data is completely gone. I can't access my @YouTube channel. The worst of all is losing access to my @gmail address of over 15 years.

Moreover, as the bridge was already burned, future ventures and collaborations with the two are already broken and would not push through. Andrew Spinks' tweets have conveyed that the company no longer intends to cooperate and work with Google, especially after the incident that occurred.

Re-Logic and Spinks were taken by surprise by the incident and has experienced this in early January where the founder initially noticed that he lost access to his Google accounts. Andrew Spinks even used "Terraria's" Twitter account to get the YouTube team to notice but found no luck as they were still unnoticed and kept in the dark.

I will not be involved with a corporation that values their customers and partners so little. Doing business with you is a liability.


While Spinks may sound extreme with his statements that he published on his official Twitter account, the founder's frustration is understandable, especially with him highlighting Google's poor customer service. Despite being a partner of Google with YouTube and Stadia, particularly on the "Terraria" game, he is still a client of GDrive, Gmail, and other G Suite services. 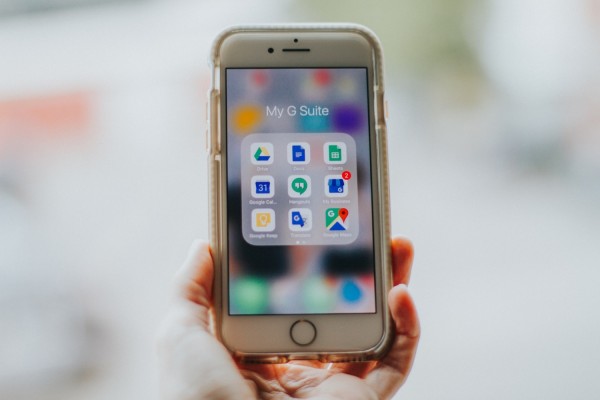 Indeed, it is frustrating to have no explanations and to be kept in the dark when one is shut out of something that he claims to be innocent of, as Andrew Spinks was left clueless. To date, Google has not released any statements as to why Spinks was locked out or blocked out of his accounts, and has nothing to say with the "Terraria" pullout from Google Stadia.