People often see car trackers on TV shows and movies that often included agents, spies, and detectives, but a mechanic saw one in real life after checking the car of one worried woman who came to his shop, asking for a check-up. 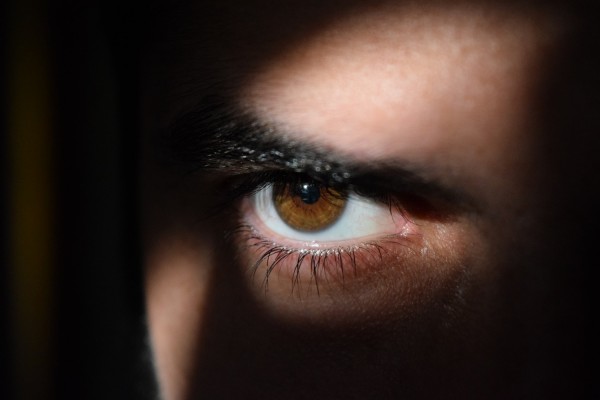 In the now-viral TikTok video, user @kaos_noe said that the woman came in, asking for her car to get checked because she was worried that her ex-boyfriend might have placed a tracker on her vehicle.

The mechanic can be heard saying that he did not think that somebody would actually such a thing, but what follows next is the chilling discovery.

When the mechanic slid under the car, he found a small, circular car tracker that was indeed placed on the vehicle, near the car's wheel, as per Mirror, so he immediately scanned the QR code on the device and then showed on camera how a search of the model number on the small device does indeed show up as a tracker.

Concerns for the Woman

Sure enough, people on the comments section were freaking out just as much as the mechanic in the video and many left concerned for the woman's safety, with one saying that the mechanic "might have saved her life."

Meanwhile, another TikTok user wrote on the comment section never to second guess anyone who thinks they are unsafe because of an ex until they have been proven safe "without a shadow of a doubt," while another also thanked the mechanic for actually checking the vehicle instead of assuming the woman was crazy.

Apparently, some people do have safety issues and brought their cars to different places for the same reason as the woman in the video until their cars were checked.

The Unfortunate Frequency of Such Cases

Unfortunately, such cases are not uncommon.

In a Wired article from 2003 showed how some men would install car trackers on their exes' vehicles to know where they are.

Moreover, the Daily Express also issued a warning from the head of legal at National Auto Breakdown Specialists that consumers who use car trackers on vehicles wherein the owners or drivers are unaware of such devices installed for the purpose of snooping around would cause imprisonment.

Some people do install car trackers on their own vehicles, usually to help them locate their cars if it was stolen or carnapped.

However, it's also been a common tool for stalkers and abusive partners and ex-partners to continuously track where their significant others are going so they could follow them around and mess with them.

With cars becoming more internet-connected, it appears like the problems have become more severe, as noted by a previous VICE article.

As of now, there has been no update what the mechanic nor the unnamed woman in the viral TikTok video did with the tracker, or whether there are any actions taken against the ones involved in the alleged incident.