Rivian, Lucid to Open New Chicago and NYC Locations to Assert EV Dominance From Tesla this 2021!

Rivian and Lucid Motors are out to hunt for new markets in various locations outside of the area in which they established their companies, as both are fairly newbies in the scene, aiming to compete against Tesla. The electric vehicle showdown and dominance of 2021 would center on these three companies, particularly with the newbies that would soon debut their EVs. 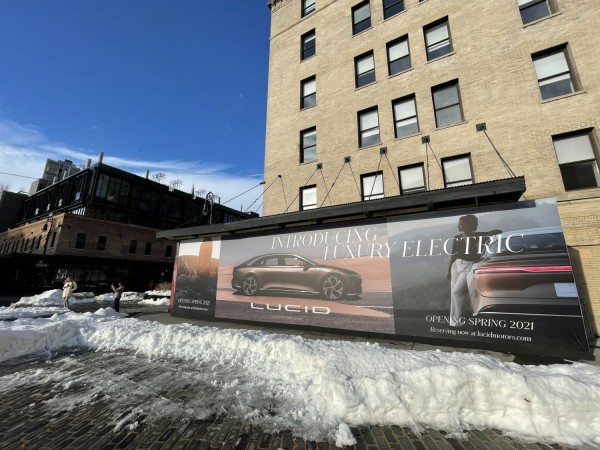 2021 is a massive year of Rivian and Lucid Motors as both electric vehicle companies aim to make their presence known to the rest of the country, despite having no wide-public release of their electric vehicles. However, these EVs are soon coming as Rivian aims to debut the R1T electric pickup truck this year, while Lucid Motors aims to release a prototype of the luxury sedan, called "Air."

Indeed, Lucid Motors' Air electric car would not be out until 2022, but that would not stop the company from pushing forth with its plans to expand its territory and showrooms for people to discover the brand. Both companies are aiming to expand outside their areas and venture into the unknown, aiming to dethrone or match up against Tesla.

According to Electrek's report, Rivian has unveiled the next locations of its expansion in the country, hailing from Michigan and making its business known more on the East Coast. In 2021, there would be ten locations that would open up and be the center of Rivian's electric vehicle production, and the second one would be in Chicago, IL. 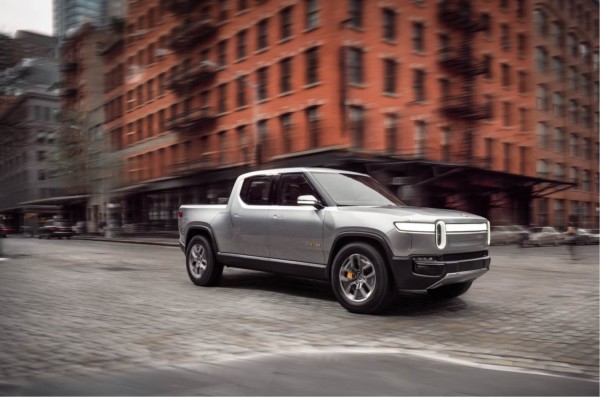 The other location would be in Laguna Beach, California, and would be in the turf where Tesla has already established its grounds and presence on, particularly, in the Sunny State. Chicago is ideal for Rivian as its factory is nearby, coming from Normal, Illinois, which is only 130 miles off the south of the windy city.

The Rivian R1T and R1S would be the first products of the company, mainly focusing on the electric pickup venture to go against Tesla's Cybertruck, which still does not have a definite date. No other locations were disclosed by Rivian regarding eight of its other locations.

On the other hand, Jeff Curry (@jcurry), the Interim Head of Marketing in Lucid Motors, shared on social media of the new location of Lucid that would soon setup and rise on The Big Apple, New York City, New York. The flagship studio and dealership would open in Spring this year, featuring the early electric vehicles that would be on sale by 2022. 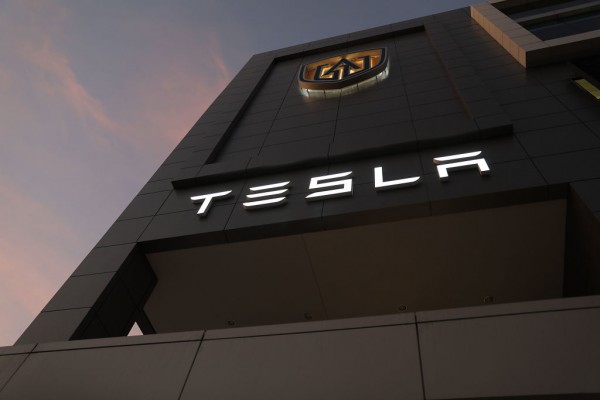 (Photo : (Photo by Joe Raedle/Getty Images))
MIAMI, FLORIDA - JANUARY 03: The Tesla name is seen on the exterior of a dealership on January 03, 2019 in Miami, Florida. Tesla Inc. shares have fallen as the company reported fourth-quarter Model 3 deliveries just below estimates and said it would lower the price of its cars.

Tesla has moved from its original base of Palo Alto, CA, down to Texas, focusing on the new location's latest Gigafactory in Austin and the Boca Chica launch pad of SpaceX. Tesla has already established itself in California and popularized EVs in the state, gaining support from the governor for electric mobility.

Rivian and Lucid Motors need to establish their electric vehicle presence and popularity in their chosen areas to match up and potentially beat Tesla to assert electric vehicle dominance this 2021.