A new American automaker, Lucid Motors, recently entered the market with a promising electric vehicle unveiled just earlier through its live stream of the 'Air' with its four variants and impressive power underneath the hood. Lucid Motors gives Tesla a run for its money with new features that will surely match and possibly top the famous electric vehicle manufacturer.

Relatively new to the EV scene, Lucid Motors offers a unique take on its design of electric vehicles that are planned for power and performance that will surely give the public a dilemma to choose between the newly-launched 'Air' and Tesla Model S. 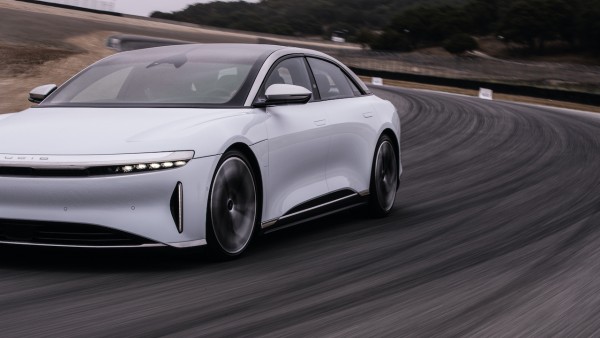 Lucid Motors recently launched the 'Air' and its four variants in social media live streams just earlier this day. The launch centers on a 'dream turning to reality' with its car being the metaphor for the manufacturer's imaginations. Lucid received 9,011 views during their live stream.

Finally, the automaker concept is now a reality with Lucid Air officially launched and available for public viewing. The standalone vehicle in the company's line-up is not as solo as people think, for it comes with four variants to suit the public's wants and needs.

Lucid Motors offers a base 'Air' variant, the 'Touring,' the 'Grand Touring,' and its top-of-the-line 'Dream Edition.' Three of these variants are now available for customization for interested customers and will launch by 2021, while its basic 'Air' is offered as-is, set for 2022.

The company boasts that its vehicles hold the most advanced technology in EV technology, up-to-date. Despite its recent launch and entry in the market, the electric car is now boasting an upgraded performance that future customers can configure through their website.

Lucid Motors keeps its promise of making 'your dream come true' with its website configurator. The interactive system lets the public play with the bits and pieces that suit the vehicle's future owner's wants and needs.

The website gives a three-dimensional render of the vehicle that updates itself once customers choose their design and preference. From the roof's platinum or glass canopy finishes, down to the vehicle's rims and wheel design, Lucid offers a wide range of possibilities to customize and personalize the car.

The variants 'Dream Edition,' 'Grand Touring,' and 'Touring' are all available for redesigning and configuration, set to launch at different time frames, next year. 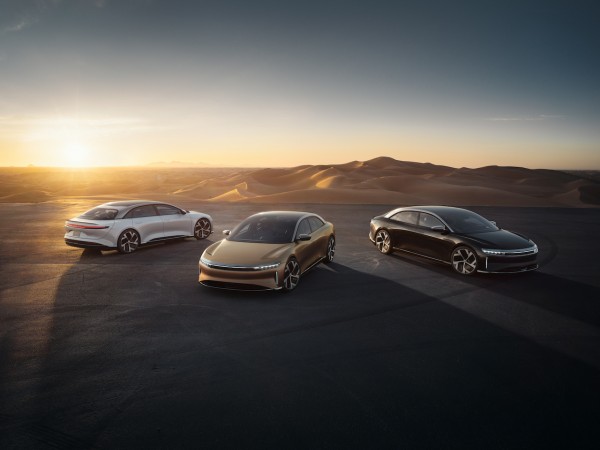 Lucid Motor's EVs are deemed "race-proven" and boasts of race technology offered on all vehicles, giving the owner the need for speed they require. According to Lucid, the battery is also made from the state-of-the-art design, with its 900v quick charge capabilities that can bring an impressive full battery with just 45 minutes of plug time.

Lucid Motors offers the cars at these price ranges: