Adobe released a new feature that would allow Photoshop and Illustrator users to collaborate on one file! This is a great innovation since the current versions of PSD and AI files are exclusive.

This means that you have to save your work and convert it into a JPEG or PNG file before you can edit it on another software. Because of this, editors and professional photographers are having a hard time since they can't merge their work. 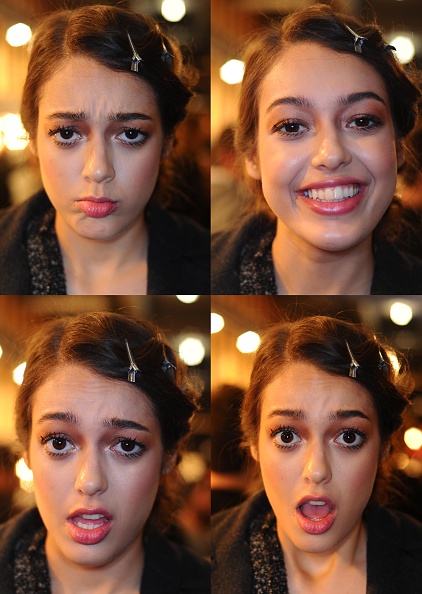 (Photo : Photo by Stuart C. Wilson/Getty Images for IMG)
ISTANBUL, TURKEY - MARCH 19: (EDITORS NOTE: These images have been stitched together in photoshop) A model prepares backstage at the Nedo By Nedret Taciroglu show during Mercedes Benz Fashion Week Istanbul FW15 on March 19, 2015 in Istanbul, Turkey.

The Verge reported that Adobe's new update will make it easier for multiple users to edit one file in Illustrator, Photoshop, and even Fresco. These three apps are receiving a new feature called "Invite to Edit."

Adobe's innovation allows you to type in a collaborator's email address to send them access to the file you are currently editing.

What is the catch of Adobe's new feature?

The innovation is quite amazing, but Adobe confirmed that other users won't be able to edit your file if it is live on your end. Although this is the case, they can still see your file while you are adjusting some layers or editing the colors of your image. 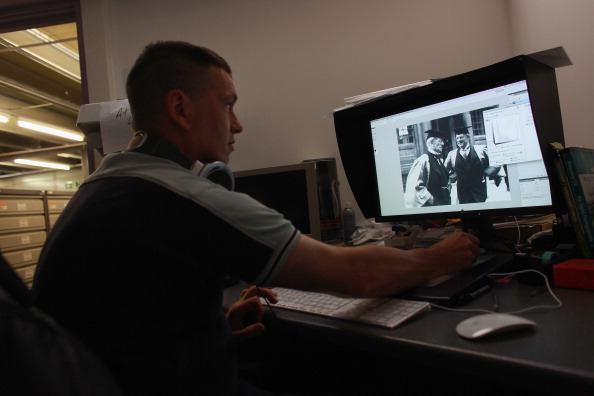 (Photo : Photo by Oli Scarff/Getty Images)
LONDON, ENGLAND - MAY 12: Scanning technician Matt Green uses Photoshop to restore a badly damaged picture from the vast collection of historic photographs in the Hulton Archive on May 12, 2011 in London, England. The comprehensive archive contains pictures created at the birth of photography in the early 1800s and covers every era and event through to the 21st century. Staff at the Hulton Archive are employed on a wide range of jobs including: conservation, retouching, hand-printing, scanning and archiving.

This could help production teams to guide their members who are currently editing their works. On the other hand, it also allows the users to create a copy of the file that other users are editing. If they don't want to get in their way, they can also wait for other editors to finish their works.

Adobe also explained that the new feature is different from the Google Docs-style editing. But, it will still be easier than sending a file and then receiving it back. Right now, the new feature works with ".PSD" and ".AI" files, which are saved on your Adobe's cloud. It is also available on Adobe XD as well.

The new feature also has the ability to reverse the changes made by a user, allowing you to fix it in no time if something messy happens.

Right now, Adobe Photoshop is still one of the most popular desktop editing software that is used by different professional photographers and editors. Why? Because it gives them more control to adjust their photos, allowing them to do anything they can imagine.

Toms Guide explained that one of its great features is its sky-replacement capability, which is really effective if you are working on a surrealistic output. On the other hand, you can use its controls to adjust your photo's quality and color. If you want to know more details, just click here.

For more news updates about Adobe and its upcoming updates on its services, always keep your tabs open here at TechTimes.