DJI Mini 2 Review: What Makes It the Best Drone? Specs, Price, and More

DJI Mini 2 is currently one of the best drones in the market. It is the second generation of the DJI Innovations' drone. Some professional photographers and other experts-alike are usually going for the big drones since they provide great resolution qualities. 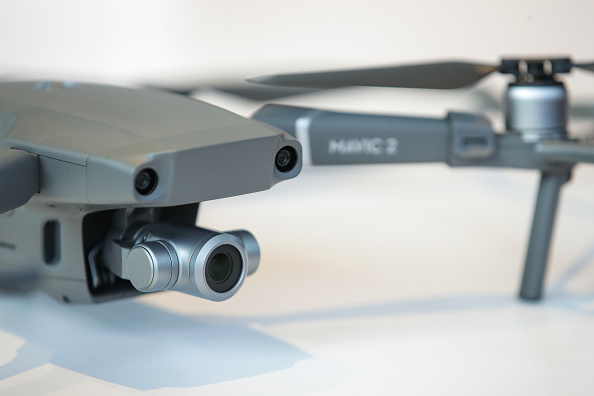 However, you don't have to go for those huge drones since DJI Mini 2 also provides the same output. DJI's second version of the DJI Mini drone, but it has fewer compromises.

This photography gadget can satisfy both beginners and professional drone operators, videographers, and photographers. According to The Wired's previous report, DJI Mini 2's design is the same as Mavic Mini, the model it previously replaced.

According to The Verge's latest report, DJI Mini 2 costs $450 in the United States. It is smaller and lighter than the previous Mavic Mini drone. However, since it is a cheap and smaller drone, bigger DJI models still have better cameras. Although this is the case, it is still the best package for those who are tight on budget and those who are new to using drones. 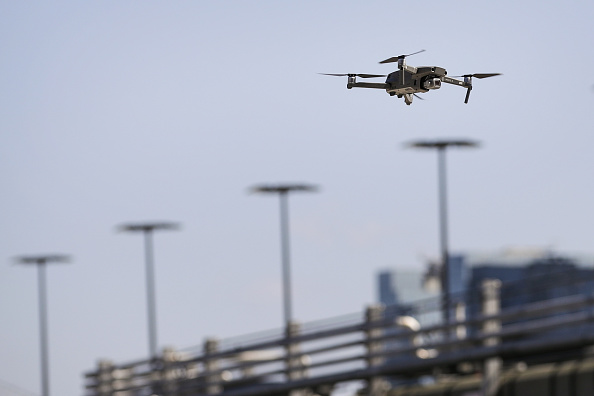 Aside from these, the Mini 2 drone also has a new larger controller compared to the one used on the Mavic Air 2. The manufacturer also updated the design by putting the phone holder on top of the controller, making it easier to use.

This means that you also don't have to remove your smartphone's case when using it to operate the drone. On the other hand, it also received the Ocusync feature, which is better than the previous WiFi connection on the original DJI Mini since it offers a solid and reliable link.

This new internet connection feature also allows the drone operators to send or transmit 1080p or 720p video previews to their devices since Ocusynce uses radio frequencies. The Ocusync is also the biggest update of DJI Mini 2, making it easier and enjoyable to operate.

The new DJI Mini 2 also flies smoother compared to the previous models, thanks to its stronger motors. These additional features also allow the drone to sustain high winds, which is comparable to the more powerful DJI drones.

However, there are also some features the DJI Mini 2 lacks. One of these is that this drone has no obstacle avoidance sensors. This means you need to be more careful when flying it in an area that has lots of trees or buildings.