Android 12 Beta Download: What to Know Before Installing on Your Phone

The Android 12 Beta is here and Google has released it to beta developers that would first look and test the operating system and incorporate certain applications to be ready as it releases publicly. The over-the-air (OTA) update is currently happening and its availability for non-developers otherwise known as "early users" is unclear from the company. 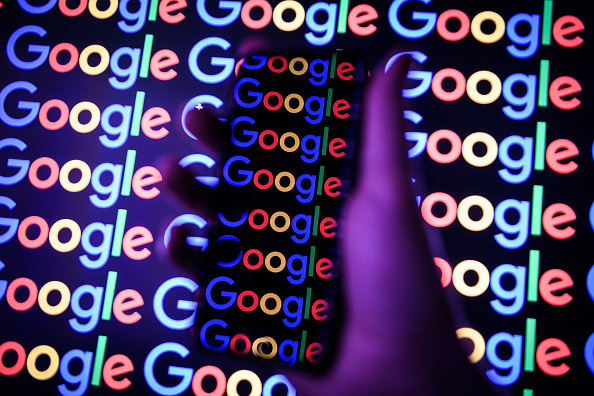 (Photo : Photo by Leon Neal/Getty Images)
LONDON, ENGLAND - AUGUST 09: In this photo illustration, The Google logo is displayed on a mobile phone and computer monitor on August 09, 2017 in London, England. Founded in 1995 by Sergey Brin and Larry Page, Google now makes hundreds of products used by billions of people across the globe, from YouTube and Android to Smartbox and Google Search.

The popular open-source operating system for smartphones, Android, is now on its twelfth version which would bring the latest user interface and features of the Google system. Still, the Android OS is one of the top operating systems and widely used programs in the world for smartphones, and this update would cater to most people who own the device.

Most smartphone companies in the world run the Android OS except for Apple with the iOS, Huawei who was banned from using US-based technology, and other startups that use their open-source UI like the Ubuntu OS. The latest major update for the Android OS would feature a change in its user interface, which brings a lot of cosmetic changes.

Android 12 Beta Download: Is it Available for Early Users? 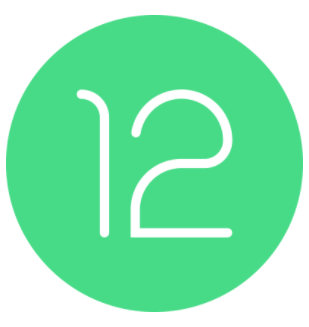 According to Screen Rant, Google has announced that the Android 12 beta is up and running for its first developer preview program which would likely focus on the new applications to be integrated into the OS. However, apart from that, Google's beta program for early users and regular people who want to experience the OS is not yet live.

Google has not divulged why the beta program for the members of the public is unavailable, which in the past cases is usually already up and running. Users are asked to wait, particularly with trying out the new version of the Android operating system as Google would most likely host the program for beta testers via the perspective of regular customers.

Android 12 is currently on developer preview, meaning that this is the earliest version of the latest operating system to dawn on the platform and reports online. The current OS is dedicated to people who have technical experience and have knowledge in software development to help Google in determining what is needed to be changed and fixed.

Android 12 Beta Download: Google is Still on the Early Stages 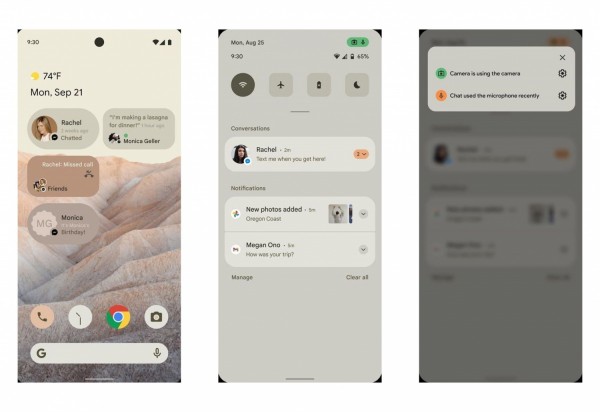 Google's blog post about the Android 12 narrates that the developer's preview would help people in determining everything that was added in the software and how it feels upon use in early testing. However, the latest OS is not for the regular Android user, as Google aims to collect feedback from a technical standpoint on the beta.

On the other hand, Google is inviting and asking everyone to join #TheAndroidShow which would be live on Feb. 24, at 9 AM Pacific Time (12nn Eastern Time). The talk show would discuss the "Jetpack Compose" which is the latest tool by Google which helped in the conceptualization and creation of the new user interface for Android 12.