Elon Musk and Tesla are reportedly on the verge of a giveaway promotion for everyone that uses BTC or the Bitcoin cryptocurrency, with a deal that would allow people to have the coins be multiplied ten times its amount. The fake giveaway claims that the CEO Tesla have alloted a massive 5,000 BTC for everyone to join and take advantage of, essentially gaining more than they have spent. 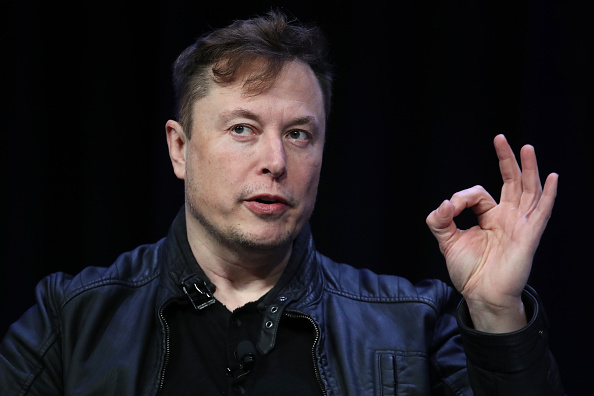 The popular electric vehicle manufacturer and clean energy company, Tesla, and its CEO Elon Musk are known to be massive supporters of the next-generation online currency, which started with Bitcoin's emergence. The cryptocurrency is purely based on the internet and has been a massive success in the past years, being the coinage online.

In spite of this BTC giveaway, Elon Musk has brought up his opinion on Twitter (@elonmusk) about the "Hypernormalization of space flights" that has been happening in the present era. Musk is known for leading the aerospace manufacturer, SpaceX, from delivering new tech and spacecraft that is used for intergalactic travels and deliveries to the International Space Station.

The giveaway is on a first-come, first-served basis which would allow users to claim and multiply the money that they have spent and invested in. The users who catch up before the 5,000 BTC coins giveaway of Elon Musk run out would be able to participate in the event that is now live on a platform.

According to the BTC giveaway website, there is only one way to obtain and participate in the service, and that is by spending a minimum amount first, before receiving the multiplied amount. Users who used their BTC trading account for this would also receive the amount through that account, which is said to reflect immediately.

Users are warned that this giveaway is not connected to Elon Musk.