Rivian has released several first-look test drive videos of its latest and upcoming commercial vehicle, the most awaited R1T electric pickup truck, that is slated to see a release date of 2021.

The company would be the first to debut an electric pickup truck among the competition, despite being a startup, as it is backed by massive entities like Amazon. 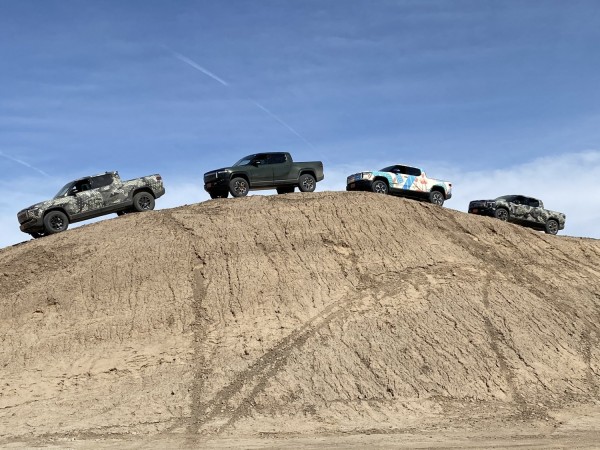 The United States is known for its love and preference for utility vehicle pickup trucks over any type of car that is found on roads.

One of the most popular and favorite is the Ford F-150, which is also rumored to be looking into either a hybrid model or a fully-electric one in the coming years. Moreover, Rivian has beat its rival Tesla in the first electric truck. 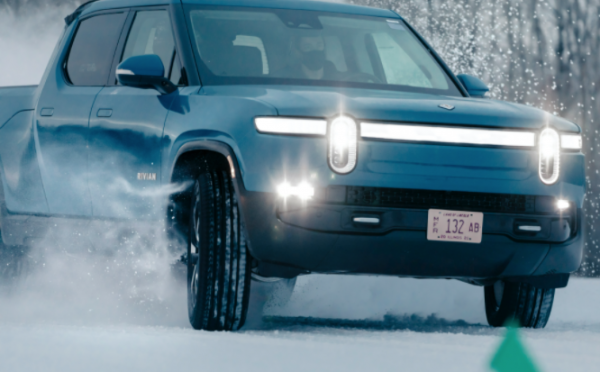 While there are several action shots and clips of the soon-releasing electric pickups that ride in either the desert, asphalt roads, urban settings, and the like, this is the first actual test drive of a driver in the new EV.

The Amazon-backed electric vehicle company has brought the competition to Tesla, as the latter still struggles to debut a prototype of its Cybertruck EV.

Ever since the start of the year, Rivian and its CEO RJ Scaringe (@RJ Scaringe), have been testing driving the R1T electric platform on different terrains and road conditions to prove the features and functions of the EV. The R1T is seen to go on different roads including rocky, mountain steeps which have been the main attraction for gas-powered 4x4 pickups.

The CEO demonstrates that even the electric pickup can do the features and functions of the gas-powered ones, effectively making it a suitable replacement and debunking the myths about its unreliability.

RJ Scaringe shows that the R1T electric pickup can handle the extreme conditions as well, and can fairly match the gas-powered in the climbs.

According to Rivian's official Twitter account (@Rivian), the R1T pickup is debuting during the start of the Summer season of June and has been teasing early looks of the electric vehicle in action.

Several conditions were faced by the R1T including Winter mountains, winter plains, rocky terrain, steep climbs, and more, which were all passed by the company.

Deliveries begin this June. In the meantime... pic.twitter.com/BsihoqLIVN

The Launch Edition, a.k.a. the first release, would be a 300-mile electric pickup that would have a starting price of $75,000 before tax, and subsequent models with shorter and longer range are coming in the following year.

Rivian's 2021 debut would feature the mid-tier range of the vehicle with its battery pack promising adequate range and power.