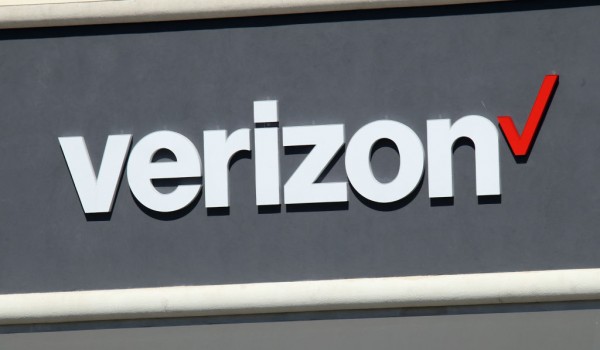 The telecommunications and technology company, Verizon, is one of the early companies to adopt 5G technology for the country, making it available for the latest generation of smartphones to connect on the service. While 5G is the strongest connection and fastest internet data there is, it is a double-edged sword that can effectively decrease battery life. 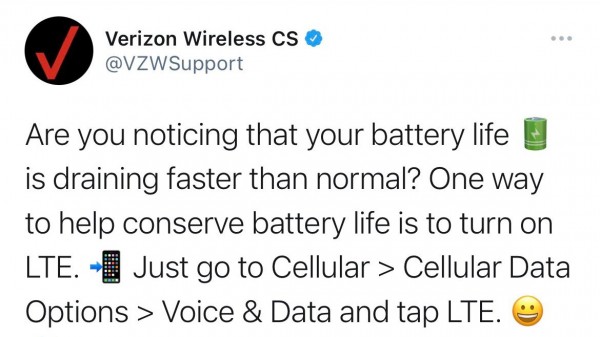 Connecting to mobile data is one way to deplete a full charge on one's phone, and it has been apparent since the prominence of 4G, which is also known as the LTE and standard of telco companies since 2010. Indeed, 5G is still in its early stages of introduction and not all people have a 5G-enabled smartphone on their disposals, and the majority are still on LTE.

According to Mashable, Verizon's Support Twitter account has released a tweet early Sunday morning, saying that 5G data connections can easily deplete and eat up battery life whenever it is in use. Moreover, Verizon said that users can always revert to 4G LTE to save charge and batteries whenever in use, which is somehow contradicting their initial claims.

It is known that Verizon has once campaigned about 5G, saying that it is a powerful connection that does not cause much strain or stress on a phone's battery despite massive usage of the data connection. The company also claimed that it has the most powerful 5G among the competition, "fastest in the world," which was attacked by critics.

Currently, the tweet by @VZWSupport is now deleted, and cannot be accessed on the website. However, a telecommunications company and Verizon rival, T-Mobile, has quote tweeted their statement and was able to secure a screenshot from Verizon's support and published it on social media, along with the deleted quote tweet. 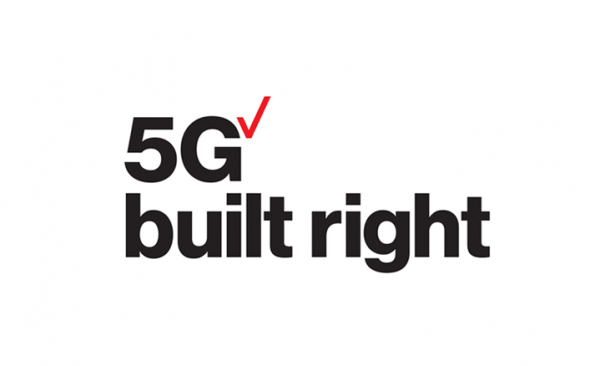 5G is one of the fastest connections in the world, and despite the larger battery capacities in the latest smartphones, it can still effectively drain the batteries. While the 5G data connection is considered to be a massive eater of a smartphone's charge whenever in use, users can still look for ways to save on juice to conserve energy for the day.