Alzheimer's Disease is one of the worst brain deterioration and impairments that could happen naturally for people, especially as time goes by and ages catch up to them.

There are several brain exercises and activities to prevent this illness, but it is something that even modern medicine cannot fully heal. However, there is a way to detect it at its early stages and set up ways to prevent it. 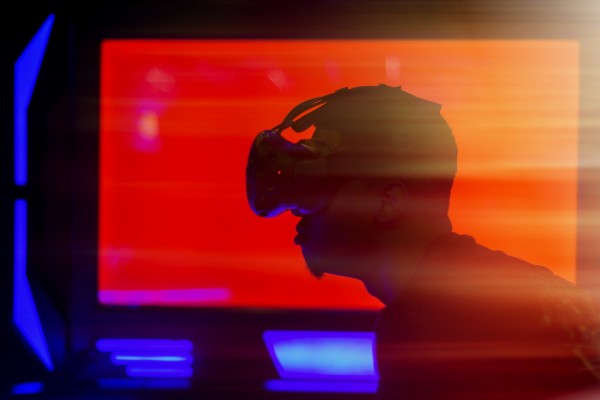 Researchers have recently discovered that Alzheimer's can be easily detected and early signs of it are recognizable using modern devices such as Virtual Reality (VR) technology, used mostly for games. Initially, Alzheimer's disease may show up when experiencing a new environment and facing unfamiliarity around the person, causing a state of shock.

With this, an area in the brain goes into "lockdown" and the so-called "spatial navigation" is one of the earliest cases that is struck by the brain impairment, causing a domino effect on other aspects that lead to severe cases.

Moreover, "spatial learning" is prevented, meaning that new places or environments could cause more stress to a person with Alzheimer's, making them cling to older memories. Cognitive mapping was one aspect that was explored by the scientists to help in brain activity regulation for the study.

How Does VR Helps in Detecting Alzheimer's? 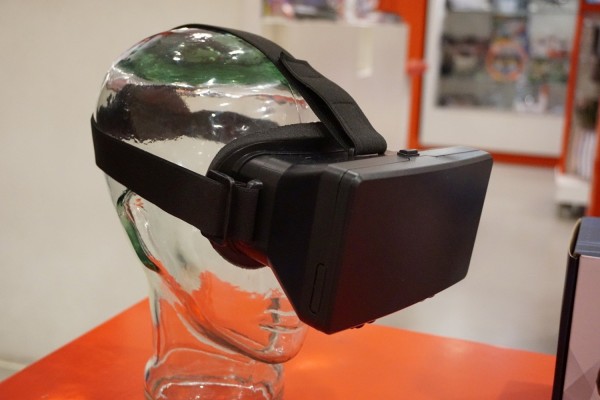 According to this, several activities in the hippocampus (where brain activity for memories and other new learning procedures occur) can be enhanced with VR technology.

The scientists and researchers took into account that it is a normal occurrence in human life, that memories and remembering could deteriorate with age, and that Alzheimer's could come for anyone at any time. However, there is a way to detect this problem early, and that VR technology could successfully point out when and how it would occur.

In the test, older and younger people were pooled in a group and were made to study a new town layout using VR technology and create landmarks to revisit them after learning.

The young people were able to successfully navigate the town with ease, and it showed lower brain activity in the hippocampi region, while for the older ones, there was too much noise happening.

The scientists concluded that by maybe reducing the hippocampus' brain noise, it would be easier for older people to learn and map out the virtual town, effectively improving brain activity for spatial navigation.

Virtual Reality Technology could surely help out in detecting a deteriorating brain that could be subjected to Alzheimer's disease and the researchers have concluded that reducing brain noise could help in increasing performance.

Moreover, the hippocampus would be the specific area that would be targeted and helped, so that these adults can continue a healthy brain activity and avoid deterioration.