iOS 14.5's third beta can now be installed via OTA update. Previously, it is was not available from the Developer website since the tech giant manufacturer pulled the third developer beta of iPhone's latest software. 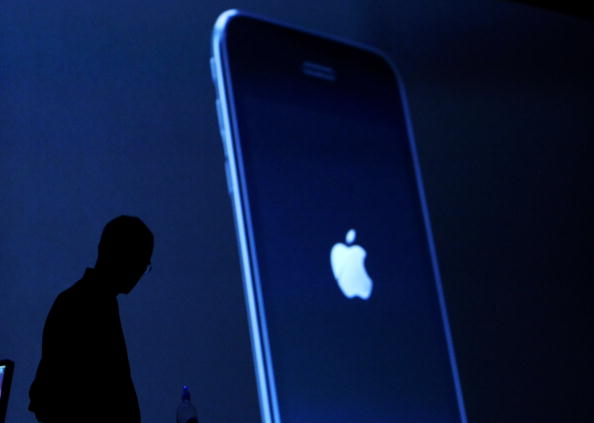 Also Read: M1 Mac User Claim Apple Holds Their Apple ID If They Fail to Pay for Its Latest Laptop-- Even When Trading an Old Device

According to 9to5Mac's latest report, iOS 14.5 Beta 3 has rolled out, again, on Mar. 2, which is just two weeks after Apple released its previous iOS 14.5 Beta 2. The latest iPhone currently offers new features that will surely improve the users' smartphone experience.

These include unlocking an iPhone device using an Apple Watch. On the other hand, the new iOSn 14.5 Beta 3 also brings other further improvements and major changes to certain features of the latest iPhone 12 lineup.

Apple confirmed that it is now available via its Developer web portal. However, most users can't see it via the Settings app. This could mean that the tech giant company is not yet finished with the software's third beta.

Aside from iOS 14.5's third beta, WCC FTech confirmed that Apple also released its latest iPadOS 14.5's Beta 3 to iPad users across the globe. If you want to experience their new features, the first thing you need to do is register with Apple so that your device can receive the company's latest updates. Here are the next steps you need to follow: 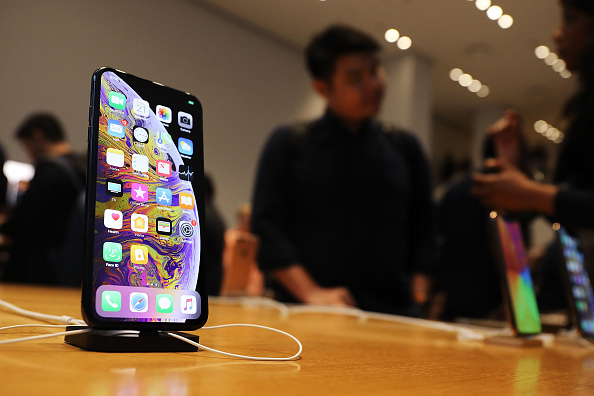 Apple's latest iPhone software offers a variety of new changes in the popular Music app. These include Swipe gestures in albums and playlists, sharing song lyrics, Siri requests' default music player, and the latest pop-over menus. These are just some of the latest features that are currently available in the latest iOS 14.5 Beta 3. Apple is also expected to bring new enhancements once the latest iPhone system is complete.

For more news updates about Apple's iOS, iPadOS, and other products, always keep your tabs open here at TechTimes.

Related Article: Apple Removes Rosetta for M1 Macs in macOS 11.3 Beta Update-Why Are They Doing This?