iCloud has been the primary and only cloud database for all photos taken or saved in an Apple device, but that changes now as the company allows Google and its Photos app to receive backed-up memories taken by the camera. However, there is a catch, and Apple would not allow Google to take it all, as iCloud would remain as the primary service. 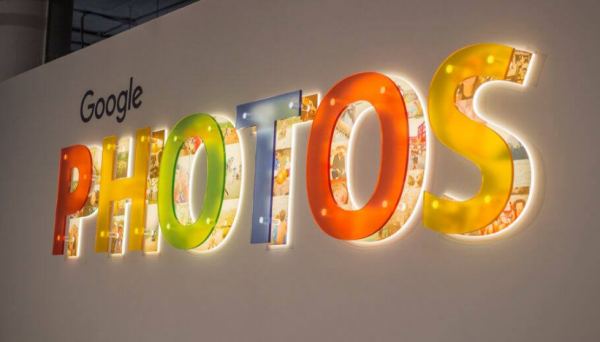 Users of the iPhone, iPad, and Mac devices from Apple are given the iCloud backup and photo library available for free, utilizing up to five (5) GB of allotted space or can purchase more storage options.

While other users opt to upgrade more storage capacity for their iCloud accounts, some use third-party applications such as Google, with its Drive and Photos.

Initially, fans and users were protesting a request for Apple to allow Google Photos to receive stakes from the Cupertino giant to be utilized in saving photos from the smart device to the iCloud and the Photos app.

It was ignored by the company, but now, all that changes as Apple already allowed the backed-up photos to be transferred to Google Photos directly. 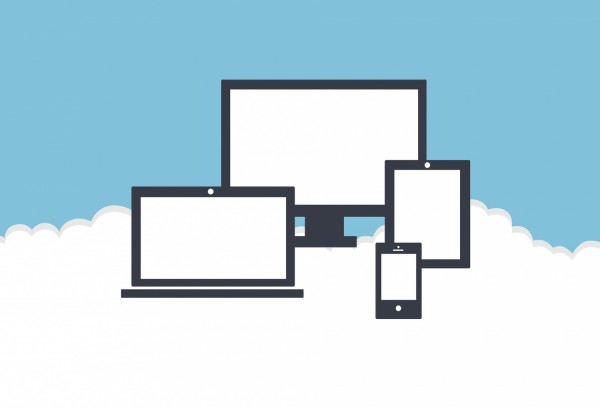 According to Apple's support document, the Cupertino giant is now allowing users to transfer Apple captured photos from the iCloud's library to Google Photos in several easy steps, and ensure encryption and safety on the transfer.

This means that users are given the chance to save on upgrading iCloud storage and use another potential application to address storage needs.

However, the catch is that users would need to have a matching storage capacity on both applications to complete the transfer.

Meaning, that for example a user's iCloud Storage already has 20GB on its cloud, the target Google Photos account should have at least 20GB to receive and store the file. Having so would ensure the smooth transfer from one cloud database to another.

On the other hand, smart files such as Live Photos and edited ones are also available for transfer and can be read by Google Photos, but would only bring one file, the edited one, and leave the original in the iCloud. Moreover, doing this transfer would not rid of the saved photos on iCloud, and that would be at the discretion of users to delete or keep.

To do the transfer, users would need to log in via their Apple ID and enable two-factor authentication for this matter.

iCloud vs. Google Photos: Which is Better? 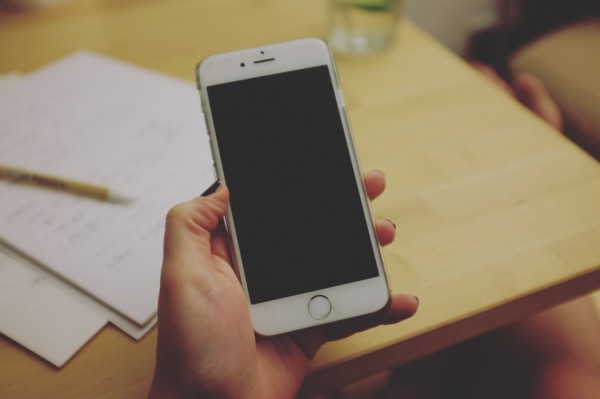 Apple and Google's cloud-based photo library is on leagues of their own, as the Cupertino giant is more focused on iPhones, iPads, and Macs, while the Mountain View company focuses on Android and other OS.

Universally-wise, Google Photos is available for most operating systems including iOS and macOS, while iCloud remains exclusive to Apple.

Pricing for Google Photos is cheaper in the sense that it provides more storage on its monthly subscription charges compared to Apple iCloud. Google Photos offers 100GB of storage for $9.99/a month, while Apple iCloud offers 50GB only for the same price.

While no app is better than the other, value for money and universal use is greatly attributed to Google and wins the match up.

Related Article: Google Will Refund You If a Bug Forces You to Pay for Expensive Cloud Subscriptions