Epic Games is known for a weekly refresh of new games that are up for grabs to anyone as long as they have an Epic Games account and client to play the games that are updated every Thursday. For the first time this March 2021, the company is debuting "Wargame: Red Dragon," as its first freebie, eventually giving gamers $30 worth of savings for the game. 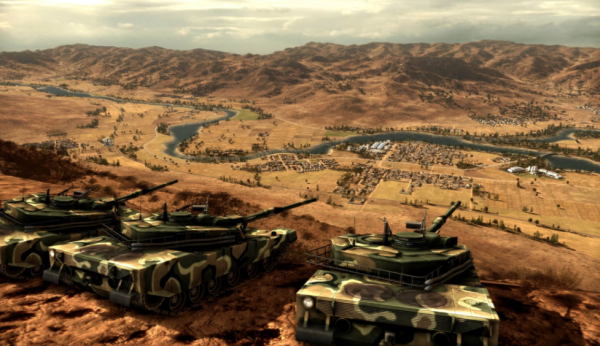 The 2014 title from the "Wargame" series and developed by Eugen Systems has received massive popularity across the world, as fans and enthusiasts praise the gameplay that only the title could bring for players. The title is purely based on PC gaming, as it is intended for the Microsoft OS and the Linux OS platforms, and best played there.

Epic Games are giving interested gamers and fans of the franchise until next week Friday, March 12, at midnight local time to grab the game for free, and it would revert to its original selling price of $30 for the version available. Initially, Epic Games has made several titles for free and has updated them for players in a weekly rotation of these titles.

'Wargame: Red Dragon' Is it a Good Game? 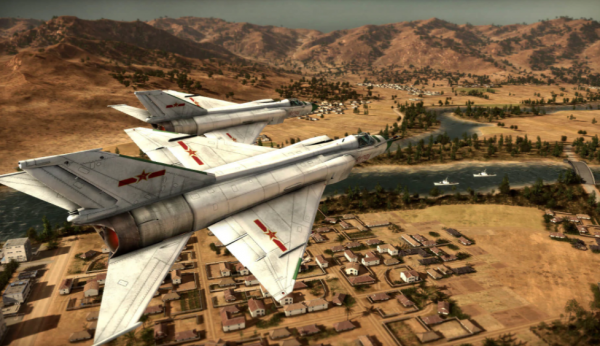 Eugen Systems developed the popular war strategy and action franchise of "Wargame" and has been continuously developing for players some of the best RTS (real-time strategy) titles that the world has seen. 2014 classic "Wargame: Red Dragon" has released several DLCs and new content since its release date, only to stop development in recent years.

However, it seems that the game is back and better than ever, as Epic Games allowed the opportunity for gamers to relieve their RTS maneuvers and tactics again, as the strategy game offers the same action it brought all these years ago. The game can be directly downloaded from Epic Games' website as long as one has an account for Epic Games.

Google user ratings show a 92 percent ranking and Steam community reviews gave it a 9 out of 10 ratings on its player preference and interaction, which makes sure that this is one heck of a game to play and download. The game can be played at either single-player campaigns or multiplayer, connecting gamers in various matches via its servers. 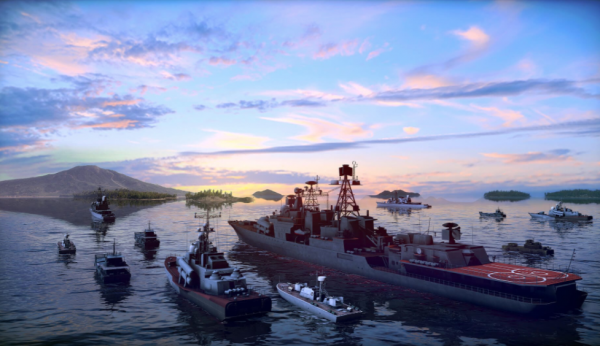 Epic Games has been one of the most assisting game companies during this pandemic and has given away various titles on its online store for free, which is a massive thing for the company. Note that Epic Games' freebies contain some of the top-grossing games including "Grand Theft Auto V," "Hitman," "Watch Dogs 2," and others.

The Christmas 2020 season also debuted a series of free titles from the company, and these have no expiration dates in them, meaning that it is like purchasing the paid title and gaining its full version. Indeed, Epic Games' freebies are a treat and do not skimp on its giveaway games, especially with its latest title, "Warhead: Red Dragon."