The upcoming OPPO Find X3 Pro is allegedly having an LTPO screen, which is only available on Samsung's popular Galaxy Note 20. Rumors claimed that it will be the second mobile device that will have an LTPO screen. 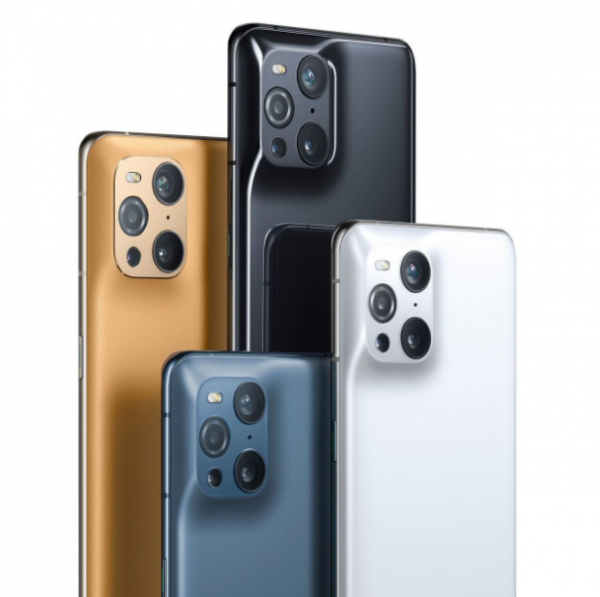 The popular smartphone leaker Ice Universe is the one that confirmed this information.

"In addition to Samsung, the first mobile phone to use an LTPO screen is the OPPO Find X3 series, which supports 5Hz-120Hz smart adjustment, and this screen supports 10bit, the top E4 screen from Samsung Display," said Ice Universe via his official Twitter account @UniverseIce.

OPPO Find X3 Pro's 5Hz-120Hz smart adjustment feature is quite promising. However, some fans claimed that it could also be the device's downside since 120Hz is a battery-draining spec.

"120Hz is battery draining and you can barely differentiate it from 90Hz if you are a non-gamer," commented one of the Twitter users.

120Hz is battery draining and you can barely differentiate it from 90Hz if you are a non gamer.

Instead of smart adjustment to 120Hz won’t it be better to always have 90Hz refresh rate and 120Hz touch response rate? This why iPhones even at 60Hz refresh rate feel smoother.

If OPPO decides to integrate this feature, they also need to give Find X3 a powerful battery cell. The leaked tweet currently has 30 retweets, 1 quote tweet, and more than 400 likes.

Is the LTPO screen powerful?

Aside from the upcoming OPPO Find X3 Pro model, speculations also stated that the whole Find X3 lineup could have Samsung's LTPO tech. According to Toms Guide's latest report, the tech giant manufacturer's LTPO screen is the secret weapon of the previous Galaxy Note 20. Samsung's LTPO innovation promises to reduce its smartphone battery consumption, but still provides an ultra-high-resolution display of 120Hz refresh rates, which contradicts the statement of the other Twitter commentator.

For more news updates about OPPO Find X3 and other upcoming smartphones, always keep your tabs open here at TechTimes.