Canon EOS R1 vs. Sony A1: EOS R1 2021 Packs Features Not Available in Other Mirrorless Cams

Canon EOS R1 might give the latest Sony A1 some trouble since it is expected to bring some new features that are not available in the current high-end mirrorless cameras. 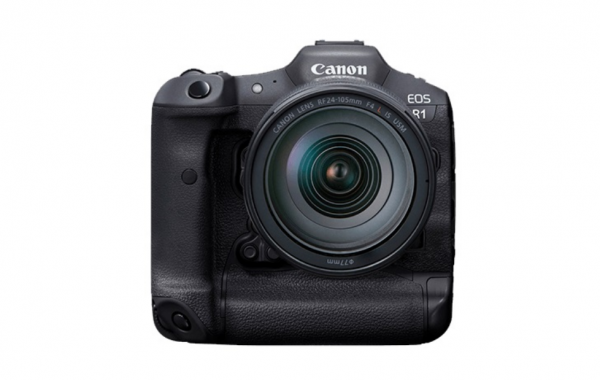 (Photo : Screenshot from Twitter post of @dealbates)
Canon EOS R1 Vs. Sony A1-- EOS R1 2021 Packs Features Not Available in Other Mirrorless Cams

Right now, other Canon models are getting behind when it comes to the photography area compared to other DLSR brands. As of the moment, Nikon is the top brand when it comes to taking photos. However, this could change once the new Canon EOS R1 is released.

Previously, Canon claimed that its current EOS R5 is the best stills-camera in the market. But, this high-tech camera is really not for those who are tight on budget. On the other hand, Canon EOS is rumored to be less expensive, although it might offer some capabilities that are beyond the extent of other mirrorless cameras.

On the other hand, speculations claimed that be the technology that will help different manufacturers, professional photogs, and videographers to leave the DSLR camera.

Is Canon EOS R1 better than Sony A1?

As of the moment, Canon's upcoming camera is expected to arrive in the second half of the year. It could also have the same price as Sony A1, which is around $6,500. According to Tech Radar's latest report, the new Canon EOS R1 could have a global shutter. This means that this gadget could eliminate rolling shutter distortion issues. 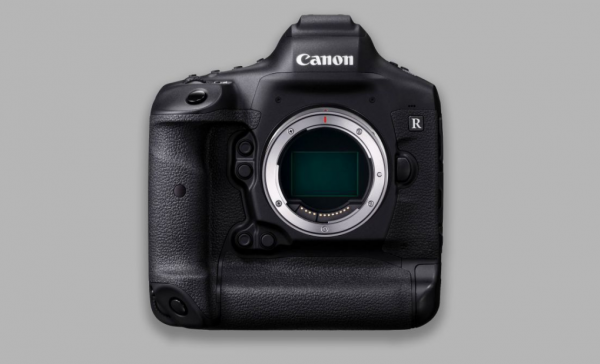 (Photo : Screenshot from Twitter post of @bonnertravel)
Canon EOS R1 Vs. Sony A1-- EOS R1 2021 Packs Features Not Available in Other Mirrorless Cams

If you don't have any idea regarding this problem, it happens when the photographer is shooting an object that is moving too fast. It is also known as the "jello effect" since the subject will have a distorted jello-like output since the super-high shutter speed captures only some of the parts.

Examples of these objects are a helicopter's rotors. However, it is still hard to conclude that it is better than the latest Sony A1. You can only know which one is better until it is released.

Aside from the rumored global shutter capability, there are also other features that professional photographers and hobby-photogs could really enjoy. Here are some of them as reported by Canon Watch's previous report;

For more news updates about Canon and its upcoming camera innovations, always keep your tabs open here at TechTimes.