A newly developed camera lens is reported can focus on light more accurately in a short period. This is currently a great innovation since camera lenses are used for different purposes. NASA and other space agencies usually rely on them to capture or record new discoveries in the universe.

And now, MIT's engineers decided to create a new camera lens that doesn't require its operator to move the device's parts. Current cameras have lenses that need to be twisted and adjusted when the handlers want to focus on an object. But, MIT's new technology is very different from theirs since it doesn't require twisting motions. 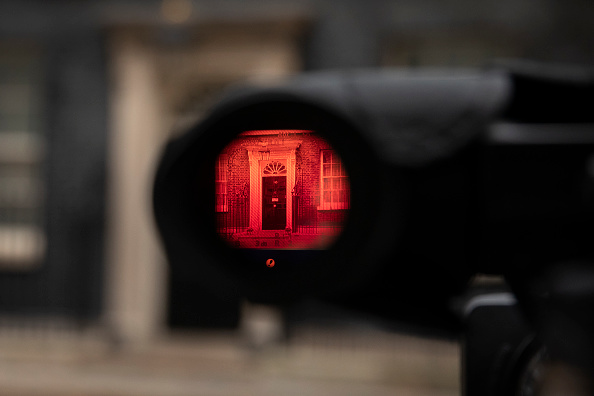 The engineers tested the new meta-lens by placing it on a stage, illuminating it with a laser beam tuned to the infrared band. After that, they used two transparent resolution charts in front of the camera lens at different distances.

How efficient MIT's camera lens is?

The researchers took photos of the two resolution charts. MIT's new camera lens was able to take a sharp image if the closer one at room temperature. On the other hand, it was also able to capture a detailed photo of the farther transparent resolution charts. 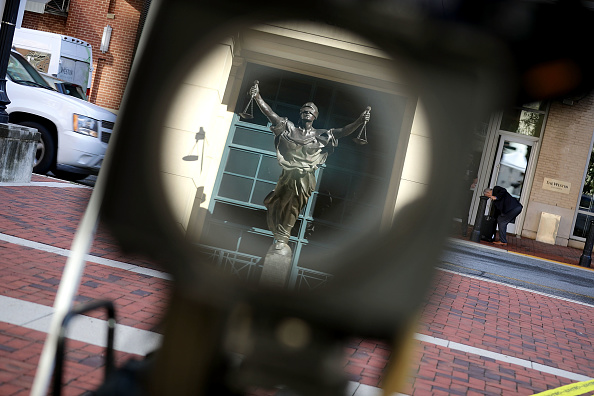 (Photo : Photo by Chip Somodevilla/Getty Images)
The statue of Justice outside the Albert V. Bryan U.S. Courthouse is reflected in a television news camera lens on the second day of former Trump campaign chairman Paul Manafort's trial August 1, 2018 in Alexandria, Virginia. Manafort has been charged with bank and tax fraud as part of special counsel Robert Mueller's investigation into Russian interference in the 2016 presidential election.

Also Read: Huawei Turns to Pig Farming, Mining as Smartphone Sales are Expected to Dip by Up to 60% This 2021

When it comes to efficiency, MIT's new camera lens is more accurate than the current models. Why? Because it was still able to take a photo of the second object even when the researchers removed the heat or light source.

How can this camera lens capture light more efficiently?

According to Extreme Tech's latest report, MIT's new camera lens has a material called GSST, which has a more ordered, crystalline structure that is just one micrometer thick. The newly developed camera lens has various microscopic structures of GSST. Each of them refracts light differently, allowing the technology to focus and capture light more accurately than the current camera lens in normal DLSRs and digicams.

For more news updates about MIT's camera lens and other innovations of the agency, always keep your tabs open here at TechTimes.

Related Article: Canon to Have Liquid Lens? Experts Discover New Method How to Use Water in Camera Lens