Google Pixel phones have received an update on Mar. 8. The feature is accessible through the Google Fit app, where users can now read their respiratory and heart rates.

In February, Google revealed the update for Android for health monitoring of the users. This week, the company said that the tracking capability will be possible through the Fit camera. 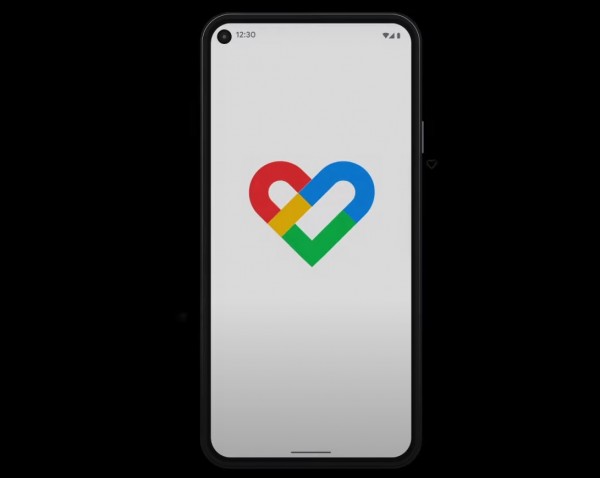 According to a report by 9To5Google, starting Mar. 8, the new camera for the Fit app will be available on Pixel smartphones through a server-side update. Upon receiving the update, users can now test the new features "Check your heart rate" and "Respiratory" found on the Home feed.

Furthermore, the tech giant has posted a YouTube video on the Android Partner Academy, where users can be guided through a step-by-step procedure on how to use said features.

Google said that it was the first time that the app was rolled to Pixel phones. It is expected that several expansions will be conducted in the future to use a wide range of devices.

However, the company said it could take several days before the update comes on compatible devices, so users should wait for it. Once the new features are set, you can point your finger on the rear camera, and then it should measure your heart rate.

The company reported that the accuracy of the reading is close to 2%, and this happens through an analysis of the changes in your skin color. This is the sign that the feature has already picked up the signal for the reading.

If you want to measure your respiration, you need the front camera, where your head and torso will be viewed. Now, it can track the movements in your chest to check the number of breaths per minute. According to the company, the accuracy of the measurement is said to be one breath per minute.

What Pixel phones will be supported by the Fit feature?

According to a report by TechRadar's James Rogerson, Google is not yet revealing what type of Pixel smartphones will gain access to the features. The author wrote that possibly, the "supported" phones are the ones that will receive the update. These are the phones that the company is still supporting up-to-date.

It is expected that the feature will come to Pixel 3 to Pixel 5 models, but the company still has no final words about the devices compatible with the update.

While Google Fit's addition is a major update to the phone, it is good to know that the Pixel phones are the first models to adopt it. In the future, phone manufacturers could consider this feature, so their devices could access it.

We are already used to smartwatches, which work the same way with the Google Fit app. It is important if we want to stay on track with the changes that happen in our bodies. The ability to monitor our vital organs is a huge step of innovation, where health and technology collide with one another.

In the next years, numerous health features can still be developed so users can enjoy using the devices for leisure and improving overall health and wellness.