A series of foldable smartphones have been released as a growing trend. Foldable phones come with a promise of productivity and portability with this portable design. With twice the usual screen size, it's clear why. Reviews online will test and compare the best foldable phones available in the current market.

Oppo, however, does not belong in this list. Oppo is yet to reveal to the market its first foldable smartphone. 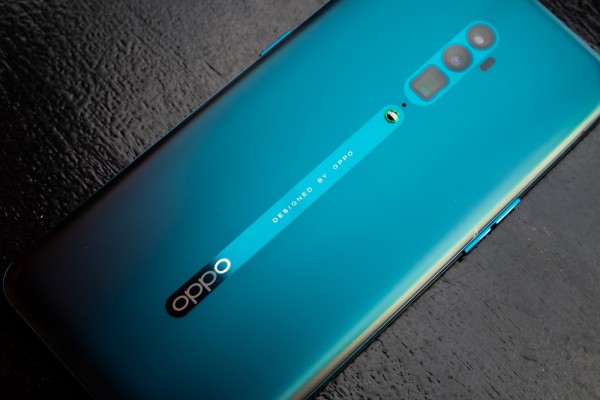 Oppo has created multiple concepts for foldable smartphones. Rumors reveal Oppo's design of a triple-fold smartphone, an Oppo flip with an outward foldable display, and other similar designs. None of these, however, got released to the official market.

An article from LetsGoDigital theorizes why Oppo gave no official explanation for the lack of foldable phones in their brand. Perhaps the Chinese manufacturers have sustainability problems or wait for foldable smartphone demands to increase before pitching sales at a favorable price.

Last November 2020, Oppo released a new design that took the internet's headlines. Oppo X 2021 is a rollable phone concept that expands a 6.7-inch screen display to a 7.4" in a matter of seconds. The impressive tech demo displayed a lot of potential and interest for the market. However, Oppo declares it is holding off from building rollable phones commercially. Oppo says the concept design will serve as a guide for future evolution and form factors for other smartphones.

A new rumor is traced back to gsmarena that Oppo will finally launch their first foldable phone by the end of June. The article traces it from a rumor in China, saying that Oppo's first foldable device is expected to be released in Q2.

An article by Harris Zahid goes into detail on this leak. Translating the Chinese Source, Chinese leakster @DigitalChatStation says, "Green Factory's first new folding screen is expected to debut on Q1, which is much more interesting than tonight's exploration version."

Oppo is internationally recognized for its green thematic and would be the "Green Factory" referred to in this comment. It also connects with the fact that Oppo is yet to release its own foldable smartphone officially.

In terms of innovation, Oppo has a lot of potentials to offer. Besides introducing the concept design of the world's first extendable screen smartphone, Oppo has smartphones with stellar displays and amazing camera performance. It is also one of the cheapest in the market, providing affordable prices for a premium smartphone.

Finally, Oppo has been exploring and researching smartphone innovation for half a year now. With three conceptual designs of a triple-fold, extendable screen, and external display fold focused on smartphone enhancement, an officially released product might surpass these test trials.

No official information from Oppo or their foldable smartphone has been released through official lines up-to-date.

The release date is estimated to be sometime April to June, so the wait will not belong. Alongside Xiaomi, Vivo, and Huawei, the 4th Chinese company smartphone Oppo is finally joining the portable and foldable smartphone market.