AMD Resolves USB Connectivity Issues With AGESA 1.2.0.2: Here’s What You Need to Know

Since February, the Reddit communities have posted many USB connectivity issues with the released Ryzen systems. This affected various devices connected to the device, even extending to the threat of data corruption. AMD spends the next month gathering reports on the issue to create a solution. Today AMD announces the AGESA 1.2.0.2, a BIOS system that might answer all these problems. 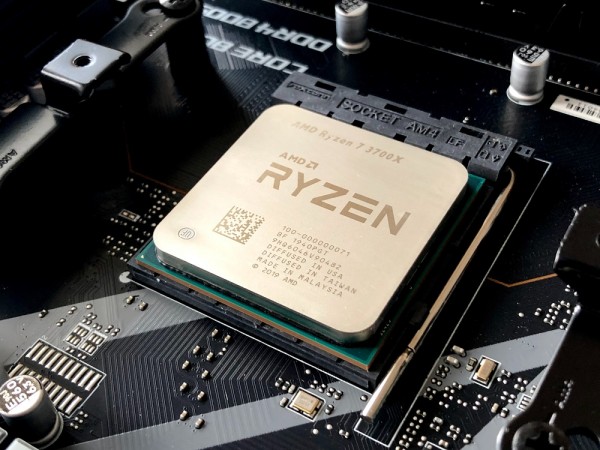 AMD: Their Software, Firmware, and BIOS

AMD remains interactive in Reddit. They posted a thread to acknowledge all the reports and issues the users submitted in detailed logs. It took AMD a month to complete these logs and pinpoint the problem of the system.

Reddit post by @AMDOfficial says that AMD has found a solution for these connectivity issues by and have "isolated the root cause and developed a solution that addresses a range of reported symptoms[...]"

AMD reveals no information on the nature of the problem. It is uncertain if the reason is due to users' security and the system or something else entirely. Unfortunately, this means that self-repair or maintenance in the AMD software is not an option.

According to Tom's Hardware AMD, motherboards use firmware around the AGESA (AMD Generic Encapsulated System Architecture), the bootstrap protocol that initializes processor cores, memory, and HyperTransport (Infinity Fabric) controller. However, this system boosts performance; however, it makes uncovering the underlying code difficult to filter from the rest of the system without the developers' help.

Read Also: AMD vs. Intel Processors Comparison 2021: Which is Better?

Today, AMD announces the solution developed to address these connectivity issues. AMD will release the AGESA 1.2.0.2. There is a validated BIOS version that will replace the old systems. AGESA 1.2.0.2 will be downloadable as a beta update starting April. The exact update schedule for personalized systems will depend on the specific motherboard model.

AMD will release the AGESA 1.2.0.2. to their partnered motherboard vendors for integration in about a week.

If you continue to experience USB connectivity problems, AMD created a few suggestions on how to resolve the issue(LINK). Try applying these fixes while the new BIOS has not yet been released.

This experience brings a new level of wariness for customers. Some comments from Reddit include reassessing the quality of software and operating systems. Others are also worried that the latest AGESA 1.2.0.2. may end up corrupting Ryzen Models that do not have these glitches. The next few months will be a period spend in critical observation if Ryzen can live up to their customer service or if their systems fall short of expectation.