Times have changed for the semiconductor manufacturers, and the looming problem involving chip shortage has recently impacted processor companies like Qualcomm. Since smartphones and other devices rely on these chips, they are also likely to be affected by the problem.

Qualcomm Braces for the Shortage of Processors 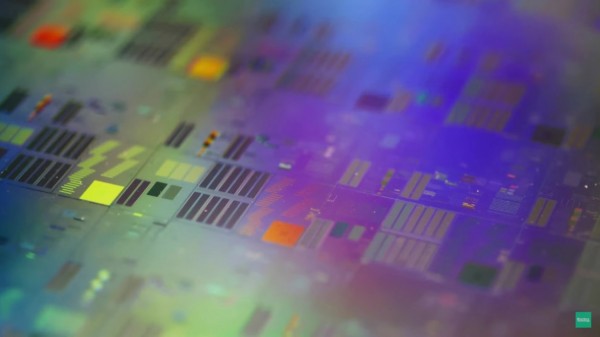 The demand for processors has only become higher since the pandemic started last year. People are forced to stay inside their homes, leading to their dependence on gadget usage. It was reportedly happening for months already before lockdowns were issued.

According to Reuters' report, Samsung Smartphones, which utilize Qualcomm's processors, are in line with the approaching problem of chip shortage.

If Qualcomm continues to suffer in meeting the users' demand and making processor chips, they may lose many consumers, especially the huge electronics companies, resulting in massive financial losses.

In December 2020, computers and smartphones' production was reportedly postponed, which resounded a panic for the users.

While it is indeed alarming both on the part of Qualcomm and its consumers, the first cause that could possibly take effect in response to the chip shortage is the lack of investment of the companies in the new tools that create more modernized chips.

The second one is the political business conflicts like in China and the United States, followed by the factory hazards and the pandemic's persisting effects, which only yields less mobile production.

The smartphone competition has been limited as a result of the U.S. restriction of Huawei devices in the country, so consumers could only decide among the few Android options available.

Moreover, an unknown source who is said to be related to the Samsung supplier spoke that the implications brought by Qualcomm processors' shortage have primarily hit entry and even the mid-range smartphones with varying specifications.

It was evident that the processors contributed to an increase in the quarterly revenue collected through marketing Korean-made smartphones in big tech markets like India.

In a report by Android Central, what happened to Qualcomm is similar to AMD's fate, where chip shortages hit gaming consoles like PlayStation 5, which is also facing supply problems due to problems with chip production.

In the field of smartphones, Samsung is now feeling the gravity of the chip shortage through their latest released phones. The company did not reveal what smartphones are being affected by Snapdragon 888's shortage.

Qualcomm CEO Cristiano Amon said that their company chips' shortage could continue until the end of the year. Meanwhile, Xiaomi Vice President Lu Weibing said that the semiconductor manufacturer is at the rock-bottom of shortage at the moment as well.

For now, let's observe if the trend in the demand and supply of processors will change as the year progresses. This will also dictate the release of other smartphones in the market.

ⓒ 2021 TECHTIMES.com All rights reserved. Do not reproduce without permission.
Tags: Qualcomm shortage Smartphone
Most Popular