Non-Fungible Tokens (NFT) are a massive thing of 2021, as they bring a new kind of way to sell artwork or other online media online with a specific token to exchange or price for people to purchase. NFTs are also known as "crypto art" because they are mostly based on cryptocurrency that has a specific value in the online world. 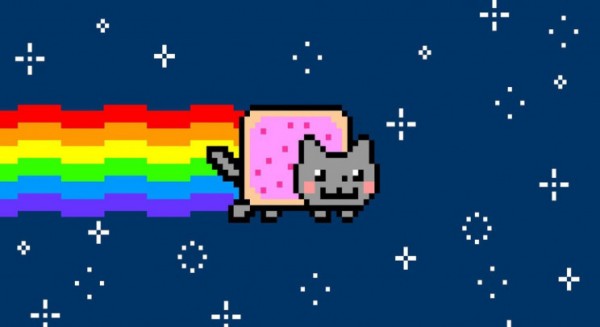 What makes NFT special is that people are willing to exchange a massive amount of other media of the same value for the current works that are readily available to be accessed online and used. The different NFTs that are circulating worldwide are mostly songs, music videos, and other interactive artwork that represents massive importance to its artist.

Some of the expensive NFTs below are outrageously expensive and are massive in their starting bid price that was all posted via the NFT selling platform, Beeple. The modern era has introduced a new way to sell online products without necessarily focusing on their monetary value, but is for sale because of its artistic value with people having the chance to exchange something of the same costs.

One of the earliest and arguably the most expensive NFT sold in the history of NFTs is by Beeple themselves, particularly their artists that debuted the "Everydays: The First 5000 Days" artwork. The crypto art is iconic and one of the top valued ones, as NFTs are initially starting and gaining popularity. The art was sold via Christie's Auction.

The next one was also from Beeple, and it contains one of the crypto art's most controversial videos ever released on the NFT platform, as it debuts an "Anti-Trump" message with its media. Iconically, the NFT gathered $6.6 million that is released via Nifty Gateway, being one of the most celebrated propaganda NFT in history.

The #1/1 from beeple's first NG drop has just resold on the secondary market for $6.6 million.

History has just been made.

Congrats to beeple and of course to @pablorfraile for the sale. pic.twitter.com/mTYG4VABSw

One of the most popular NFTs was from Jack Dorsey, who has not yet exactly sold his crypto art, but is already in an auction and has a taker for $2.5 million. This art is iconic because it is the first published tweet on Twitter's platform, and the reason for the sale is to give back to charity, says the Twitter founder and CEO himself.

just setting up my twttr

Larva Labs is known for its crypto art like Beeple, and they mostly do pixel-style images of different personalities, animals, or animated characters. Punk #6965 is a gorilla or monkey-faced individual with a fedora on its head. What was most impressive is that this was bought with 800 worth of Etherium's cryptocurrency.

Another celebrity and musician has debuted their work as an NFT, and Steve Aoki's "Hairy" clip that has been created in collaboration with Antoni Tudisco was one of the most expensive music NFTs in history. It previously held a record for the most expensive sale last March, before being broken by other NFT.