Believe it or not, there is an impending problem that we will face as time goes by. This year, an increase in the price of different products like cars, smart home appliances, devices, and even gaming consoles is expected to happen due to the looming shortage of computer chips.

The world of electronic device production will be the most hit by this issue. Since last year, the problem only continues to worsen, and the growing demand keeps on accelerating due to the effect of the coronavirus pandemic. 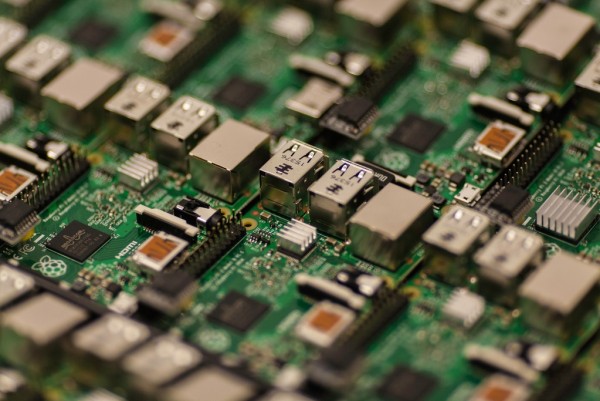 The Guardian reported on Sunday, March 21, that reverting production to its normal way will not mean that the entire control of the process will also return to the usual. Now with people who find more time at home, buying electronic devices this time will surely lead to a spike in demand.

For example, the ever-growing technology of electric cars has improved this year like in the case of Tesla EVs. Smart home appliances like televisions and microwave ovens are also affected, besides the common smartphones and gaming consoles like Xbox, PS5, and Nintendo Switch.

For a popular brand such as Apple, the reliance on semiconductors spells the quality of the products. The Cupertino giant was reported to be the biggest semiconductor spender wherein its yearly spending accounts for $58 billion.

However, one of the most awaited smartphones, iPhone 12 was postponed for two months when the microchips met an untimely shortage.

According to Mirabaud tech analyst, Neil Campling, we could see an impeccable relation between the supply and demand of the semiconductors. However, the main problem here involves the unexpected demand in the products, to the point that the semiconductor companies could not anymore keep up with it.

Recently, Ford has decided to cut shifts due to the chip shortage. More so, the company's profit this 2021 could be lessened up to $2.5 billion because of the aggravating chip crisis.

On the other hand, another automobile manufacturer, Nissan held its current plant outputs located in the US and Mexico. For this case, the Japanese company could struggle with a profit hit of $2 billion this year.

In the field of gaming electronics, Sony was reportedly coping with its stock shortages that started in 2020. The company added that it has a target sales this year for PS5 but now due to the semiconductor shortage, it could not meet its goal at the end of the year.

Even the Xbox platform which is owned by Microsoft predicted that the shortage will persist until 2021's second half. This is a bad sign as the company is expecting a huge market for their games after it completed the acquisition of Bethesda earlier this month.

Samsung, on the other hand, did not escape from the impact of chip shortage. Even though the company is the second-largest chip producer globally, it will still delay the release of Galaxy Note smartphones due to the scarcity of semiconductors, BBC reported.

In connection to this, Campling stated that out of Samsung's $56-billion worth of semiconductors, $36 billion goes to the company, but this does not mean that the product postponement will not happen anymore.

According to Koh Dong-jin, the co-chief executive of Samsung, there is a 'serious imbalance' that pierces them with regards to the growing demand but limited chip supplies.

Microchip Supply Should Keep Up with the Demand

For a while, two years is the projected longevity of the semiconductor shortage. For this year and the upcoming year, we are expecting that the prices of the products that we look for, could further increase multiple times.

Campling said that he was not seeing any signs of supply keeping up with the demand and vice-versa when the demand should have decreased to catch up with the supply. This scenario only prompts the price spike of the products.