Nintendo Switch Pro is reportedly coming this 2021, and this could be the biggest revelation from the Japanese video game company. However, it seems that the news is only getting started, and the upcoming console could be getting a new Nvidia graphics chip later.

Several rumors reported that the console could be released in the later months of 2021 - the peak of the holiday seasons for Nintendo's target market. Using an advanced gaming chip could further accelerate Switch Pro's performance as well as bring more memory storage for the highly-anticipated Nintendo console. 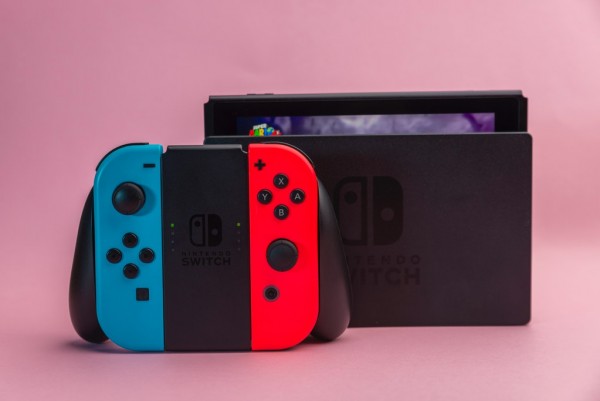 According to Bloomberg, the rumor about Nvidia's graphics card came from an anonymous source who knows Nintendo's products.

The report further claimed that the Nvidia Deep Learning Super Sampling (DLSS) would be acquired by the Switch Pro model, which was previously leaked multiple times already.

Nvidia's DLSS uses artificial intelligence technology so users can experience improved graphics and display, paired with an improvement in the device's efficiency. Moreover, the unknown source said that the Switch Pro would also acquire an upgrade through the new OLED display screen.

In connection to this, the Nintendo Switch Pro could allegedly support 4K graphics, especially when it is connected to a 4K-supported television. The arrival of this Nvidia DLSS will also render more memory for the upcoming console, and it will also come with a better processor quality.

Moreover, this graphics chip will allow the participation of the game developers through their codes, which can be placed in their games in the future.

However, while the new Nvidia card might seem to be a huge boost for the Switch Pro model, the games it could support might be limited at its launch. Previously, rumors said that Switch Pro's OLED display would feature a seven-inch screen from Samsung.

Read Also: 'Zelda: Breath of the Wild 2:' Nintendo Super Switch Rumored to be Launched Together

Nintendo Switch Could Also Be Affected by the Growing Chip Shortage

SlashGear reported that it's true that the Nintendo Switch has been active since its release. Many users are still using it even though PS5 and Xbox Series X already dominated the gaming console market.

The upgrading of Nintendo Switch to Switch Pro is a must for the company to heighten the competition among other console brands. This is also linked to the growing demand for semiconductors during the pandemic since people are only allowed to stay in the comfort of their homes.

The shortage could impact Nintendo Switch Pro's release, and we do not know yet how Nintendo will resolve the issue regarding the global microchip shortage. If this happens, the stock of the upcoming Switch Pro might be limited, and it may not cope with the users' demand.

At the moment, all we can do is wait for the announcement of the Switch Pro. We could see another set of updates in the next months - be it good or bad news for everyone.

Related Article: Nintendo Switch Problems and How To Fix Them: From Disconnected JoyCons to Short Battery Life