'Phasmophobia' Ghosts Guide: How to Detect Spirits Using Candle—What to Do if They Blow Them Off

"Phasmophobia" previously received an update that allows the ghost to touch the players physically. The popular game's latest beta update could be one of the creepiest releases as of the moment, as stated by some fans. However, not all players can experience the new feature since it requires some special tools and equipment. 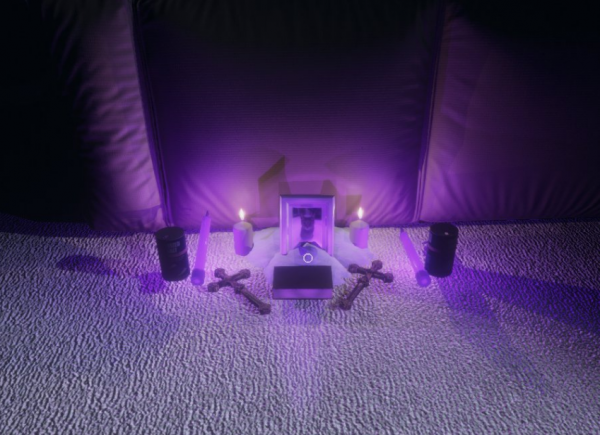 (Photo : Screenshot from Twitter post of @KikuTheStrange)
How to Detect Ghosts in 'Phasmophobia' Using Candles: What You Need to Do if Spirits Blow Them Off

@KineticGame my version of the cat shrine. Placing that picture frame is really painful as well as the candles but I did it.... For Mr. Cat #Phasmophobia pic.twitter.com/2j8yT2NjmE

According to ComicBook's previous report, the new feature only works if the players are using bHaptics and a haptic suit. These will allow them to feel physical responses while playing the horror title.

However, these bHaptics suits are not budget-friendly since the vest alone costs around $300 up to $500. On the other hand, if you want to use a full bHaptics gear, then you need to expect that you will be spending more than $500.

Meanwhile, for those players who already have the required equipment and are still scared to feel the physical touch of the game's ghosts, here's how you can detect them using candles.

GameRant explained that the candle is one of the low-tech tools in "Phasmophobia." You can find this item in the game's shop, on-site, and other places. Candles also come in a variety of sizes. This means that their detection efficiency will depend on how large they are. 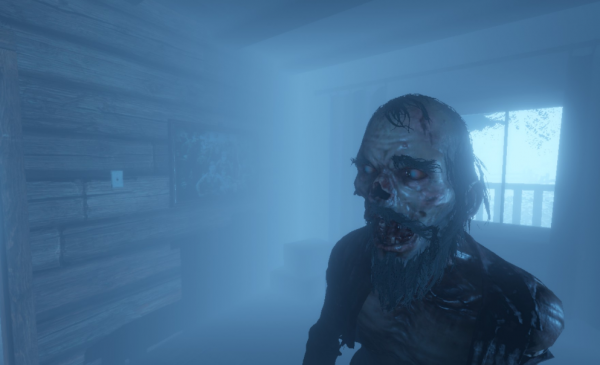 (Photo : Screenshot from Twitter post of @sony_cris)
How to Detect Ghosts in 'Phasmophobia' Using Candles: What You Need to Do if Spirits Blow Them Off

Once you acquire this item, all you need to do is use a lighter to light it. On the other hand, you can also use another lit candle to do this.

Since this item is not electrically based, the ghosts' hunting mode won't affect them at all. But, if there are some nearby spirits, they can easily blow them out, even if the players are holding them or placing them on the ground.

Furthermore, these candles will eventually burn out in a matter of minutes. Once the fire is out, the player can't use the item again. However, if the ghosts are the ones that put out the candle, the player can light them again.

If you want to know if a ghost is nearby your location, all you need to do is use a lighter and light the candle again. If it doesn't work, then there's no ghost. But, if the candle works again, that means there's a spirit beside you.

Aside from the new ghost capability, "Phasmophobia" also received fixes for its previous bugs and other game issues. Here are some of them:

For more news updates about "Phasmphobia" and other horror titles, always keep your tabs open here at TechTimes.

Related Article: 'Mr. Prepper' Tips and Guides: How to Get Plastic, Metal, Seeds, Sugar and More!