The Trevor Project, the leading non-profit organization that supports youths aged 25 and below under LGBTQ+ (lesbian, gay, bisexual, transgender, queer, and questioning) group in suicide prevention and intervention, has now created Riley, a chatbot powered by artificial intelligence useful for simulating a young person who is currently undergoing mental health crisis.

According to the official website of the organization, Riley is portrayed to be a genderqueer teen who is presently struggling with mental health problems. 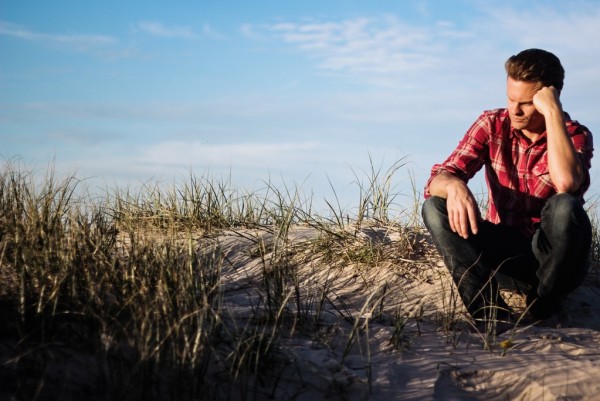 Riley was the subject for Trevor Project's Crisis Contact Simulator. The AI is made possible through the efforts of the Google program and the cooperation of its staff.

The Trevor Project provides their volunteer counselors with an in-depth 40-hour blended training, wherein volunteers are instructed regarding LGBTQ competency, the organization's Crisis Support Model, and Active Engagement and Communication, alongside instructor-led roleplays that can help demonstrate the skills they have acquired through their training.

Aside from that, the Trevor Project also decided to bring Riley to life to help increase the number of trained counselors and improve flexibility.

Furthermore, Riley helps in providing quality training to volunteers, who can then provide their utmost support and help save lives.

The first-of-its-kind AI tool could provide counselors with realistic practice conversations, which work a lot like roleplays that represent a variety of scenarios.

Oftentimes, Riley helps volunteers before instructor-led roleplays happen, as well as before they are able to take shifts and take calls from real people who are struggling with their mental health, whether monitored with trainers or not.

Through the organization's Crisis Contact Simulator, Trevor Project is more confident of their volunteers' competency.

"This tool's really powerful because it can help ensure that trainees understand how to engage with LGBTQ youth as a crisis counselor," The Trevor Project data and artificial intelligence product manager Kendra Gaunt stated in a report by Mashable.

Gaunt added that the tool would help the trainees to develop their skills through the opportunities given by the tool.

According to a spokesperson from Trevor Project, Riley is a new component of the Trevor Project's counselor training for its TrevorChat and TrevorText crisis services.

How Riley Communicates in a Live Demo?

The volunteer asked Riley what is going on with its feelings. Riley responded in the demo that it felt both depression and anxiety. Moreover, Riley told the volunteer that it was longing to reveal its true identity as genderqueer to its parents.

However, the chatbot said that it only received negative feedback when it said its identity to its friends.The volunteer replied that Riley's situation was indeed hard done, and it deserved to be loved by its friends.

Moreover, the volunteer later asked how they reacted when Riley revealed the truth. The chatbot said that the situation only became awful since it acted like a freak in front of its friends.

The crisis counselor training demo video lasted for more than several minutes as the volunteer was still assessing Riley's suicidal feelings brought by anxiety and depression. The volunteer then asked Riley to take a walk and utilize TrevorChat if it felt like it was alone in this world.

Gaunt said that the simulator helped the counseling for the LGBTQ+ people suffering from mental health issues.

Update: Parts of this article has been edited as requested by the Trevor Project for further clarification.

Related Article: Microsoft Patent Chatbots to Revive Dead? We Could Now Talk to Our Deceased Loved Ones Soon