OnePlus 9 Pro is one of the most hi-tech camera smartphones released in the market right now. However, it has many large competitors such as Samsung, iPhone, Oppo, and other brands that are popular for producing high-quality camera gadgets. 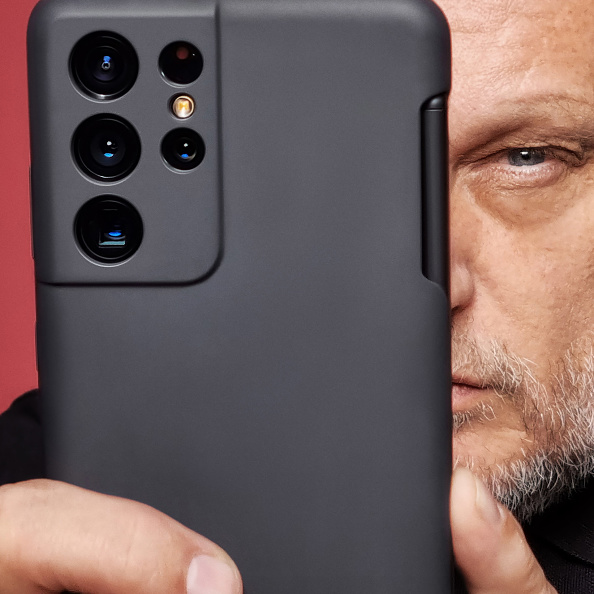 And now, Ranjit, a popular YouTuber and reliable tech leaker posted a video on Twitter showing an advanced spec-by-spec camera comparison of the latest OnePlus 9 Pro and the popular Samsung Galaxy S21 Ultra.

"I don't have the OnePlus 9 Pro yet but was curious about the camera... I just stumbled upon @Mrwhosetheboss video on the same," said Ranjit via his official Twitter account.

"Very nice camera comparison have to say," he added.

The latest YT video comparison disappointed a lot of fans who bought the new OnePlus 9 Pro. If you are curious, here's how Galaxy S21 Ultra destroyed OnePlus 9 Pro when it comes to camera performance.

Mrwhosetheboss YouTube channel posted an advanced camera comparison of the two smartphones. It based their performances on 12 levels, which included general photography, zoom, video, audio, color correction, and more. 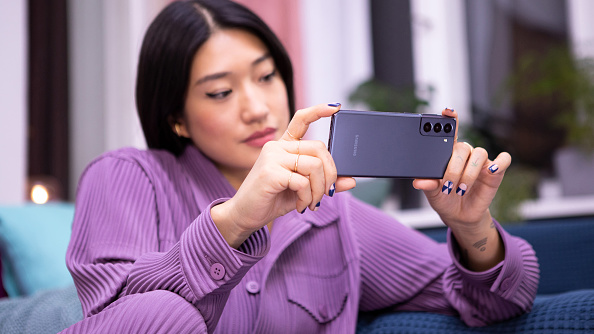 The first one that the YouTuber tackled is the smartphones' macro cameras. He explained that both OnePlus 9 Pro and Galaxy S21 Ultra offer HD macro images. However, the Samsung Galaxy has the upper hand in this area since it can get twice as close as the OnePlus 9 Pro.

Aside from this, he said that the OnePlus 9 Pro still relies on 1080p. On the other hand, Galaxy S21 Ultra offers a whopping 4K video resolution. This means that the Samsung smartphone is the best option for those people who want to start blogging.

On the other hand, the YouTuber also tested both of the devices' audios. The viral video showed that the Samsung and OnePlus brands both offer great quality sounds.

When it comes to general photography, the OnePlus 9 Pro seems to have an advantage since it partnered with the lens manufacturer Hasselblad. But, he showed the captured images of the devices, which really look the same.

However, the OnePlus 9 Pro has an issue when it comes to dark areas. The captured images of this device are usually too dark, making them look like doodles.

Aside from this, the smartphone also makes everything on the photo sharp, unlike Galaxy S21 Ultra, making the background a little bright and a little blurry, making its images more attractive.

Which one is better?

At the end of the video, the YouTuber revealed that Samsung Galaxy S21 Ultra dominated on seven categories, including general photography, color correction, video, and more. On the other hand, both of the devices came out equal on four categories. The only one that the OnePlus 9 Pro has an advantage is the ultra-wide lens since it can remove the distortion issue on panorama shots.

Nevertheless, opinions can still vary from one person to another.

For more news updates about the OnePlus 9 Pro, Galaxy S21 Ultra, and other camera smartphones, always keep your tabs open here at TechTimes.