GameStop has been one of the most popular places to get gaming equipment, consoles, and games, but it was not considered for PC gaming before as it is popular for other reasons. However, all that changes now, especially as it debuts its PC hardware components that would be used to build computers for gaming and high processes. 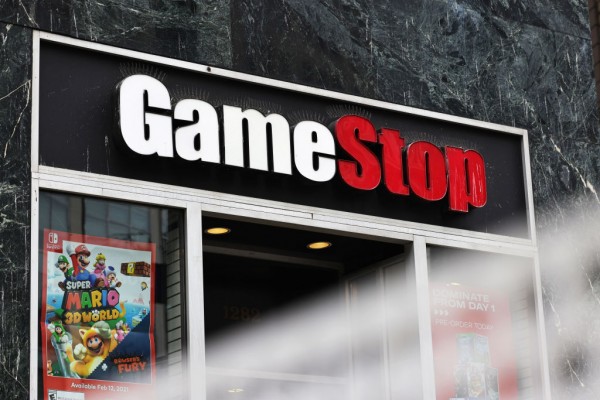 At the start of 2021, GameStop has been one of the hottest topics of the year, especially as it reached massive funding on its stock trading, beating its various records of $10 billion in revenue and investments. However, now, it is holding another record-breaking achievement as it moves away from exclusive console gaming retail.

Focusing on video games for a long time now, GameStop is offering themselves plenty more opportunities that would expand their market that focuses on gaming and consoles. Computer gaming is still one of the most profitable in the industry, with Nvidia, Intel, and AMD competing against each other for the latest CPUs and GPUs for PC building.

GameStop Is the Next Stop for the New PC Components from Nvidia, AMD 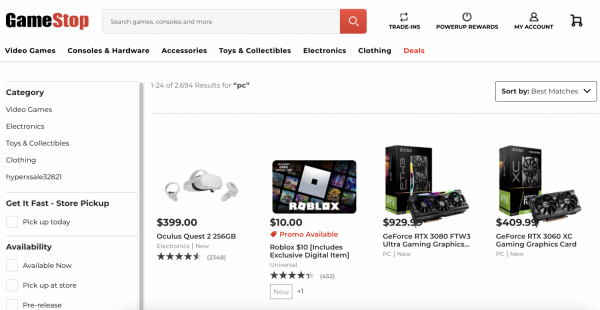 Interested gamers can now hunt for the latest PC hardware and components that are released by different companies via GameStop, which would probably also release several bundles and packages. GameStop is known for its bundles and packages that include several freebies and a good value for money for the PS5, Xbox Series X, and other previous consoles.

Apart from the DualSense Controller, PlayStation Games, Nintendo Switch consoles, accessories, Xbox, and other console products, GameStop would now carry the PC Gaming components on its retail. The company is now focusing on empowering their online stores, particularly as leaks point out to GameStop moving away from physical stores.

GameStop Earnings Call to Diversify on Other Products Such as Gaming TVs, and MORE

The Earnings Call by GameStop's CEO George Sherman for the Q4 2020 results has debuted the news to the company, saying that it plans to carry PC components which would slowly reflect on its website. Diversifying GameStop's products and retail offers includes the arrival of PC gaming components, hardware, mouse, keyboard, and the like.

Additionally, the company would also add gaming TVs and monitors in addition to diversifying and empowering their sales for 2021, which is expected to increase due to more available necessities. It is known that the different releases of Nvidia and AMD were highly sought after this year, especially with the arrival of the latest GeForce RTX 3060 and 3080.