Google Apps Android Server Down: Early Reports of YouTube, Gmail, and MORE Are Unresponsive—How to Fix?

Google's Android OS Apps with the likes of YouTube, Gmail, and others have surfaced massive reports that asked about a server down status on its apps as they were unresponsive upon use on Monday, March 22. The issues are only occurring to Android smartphones and the reason for that is still unknown for Google and the public, with the company barely acknowledging the issue. 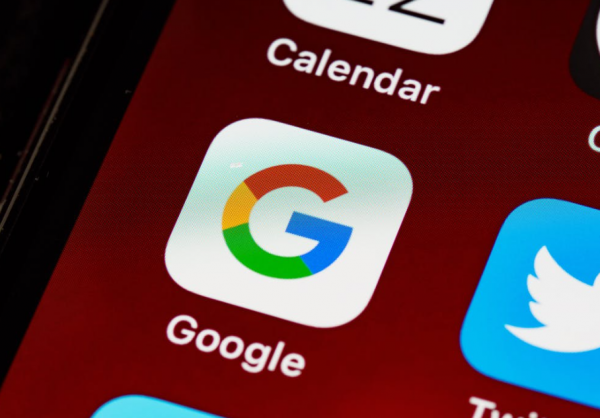 In an unexpected issue presented by applications, Google's native platform, the Android operating system, is faced with a tremendous server down issue that plague users that mostly depend on smartphones. The issue is not confirmed or observed among desktop and iOS applications, meaning that it is isolated among the Android platform users.

Google is known for creating the open-source operating system, the Android, as its take on the portable computer market that would transcend over former cellular phones, now known as the smartphone. Ideally, these smartphones would run processes like computers, allowing the public to expand their purpose and functionality. 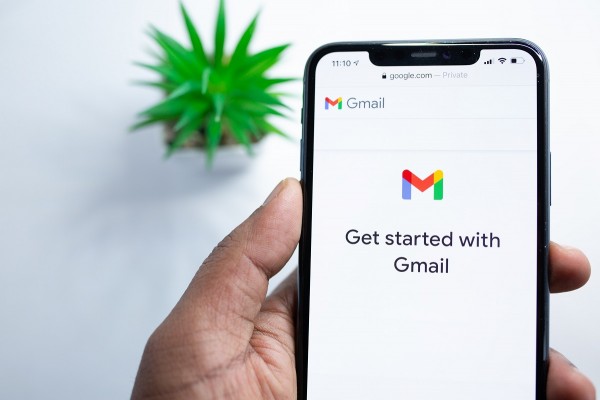 According to Twitter users via the social media platform, Gmail is the main application that faces a server down issue, and most of the reports also point out to several Google apps including YouTube. Many users have been looking for a fix on how to make it work, as some talk about their work and the need to access the smartphone application.

Anyone else #gmail and #Google #apps keeps crashing?? #AndroidHelp

The origins of the server down are unknown, and people have also been wondering as to why only Android operating system applications are affected by the server or application issues from Google.

Currently, Google has not yet issued a statement or any confirmation that its Android apps are indeed having server issues, but it has rolled out several notices on other Android users that ask about "experiencing the same problem."

Anyone else having issues with #gmail at the moment? It seems to be an #GmailOutage going on right now. @gmail @SamsungIreland_

Users have all been pointing down to a fix that would supposedly make the crashing applications work better and appropriately but it is an unconfirmed fix for the issue. However, a lot of Twitter users have testified to its process, and that it could fix the occurring server down and crashing issues of the Google applications.

Google Server Down on Android Gmail: How to Fix?

According to the Android users, people affected by the crashing issues need to uninstall what is called the "Android System WebView," or if it is not possible, disable it on the phone's Settings app.

To anyone out there experiencing application crashes on their #android phone: uninstall 'Android System Webview' via
the Google Play Store - it did the trick for me, at least for now... @Google #gmail


If other apps like Gmail, YouTube, other Google apps, and non-Google apps are still facing crashing and server issues, do this as well:

Related Article: Twitter to Debut YouTube Videos to Directly Play and Run via the iOS and Android App Without Switching!