The battle for the best wearable technology has not been decided yet. Since many smartwatches emerge, which boast different features at each release, the decision only gets harder as their specifications continuously receive an upgrade.

For this part, we will judge what is the best smartwatch among Apple Watch Series 6, Fitbit Charge 4, and Garmin Vivoactive 3 Music.

Let's now find out their similarities and differences through this spec by spec comparison. 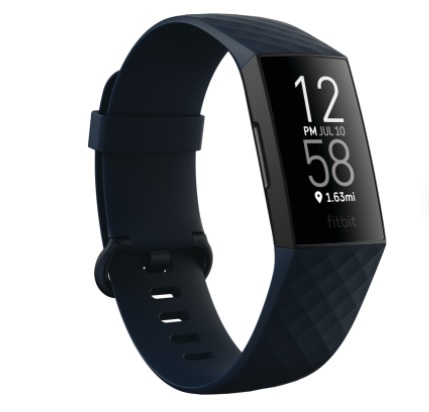 If you are looking for a good fitness tracker, Fitbit Charge 4 could be a good choice with its health features that include heart-rate monitoring. It has a GPS as well. Plus,  it could withstand being in submerged in water.

Android Central reported that it has a one-inch OLED display, while its sensors are used for heart-rate monitoring, altimeter, GPS, and three-axis accelerometer. You can also use Spotify Connect and Control in Fitbit Charge 4. 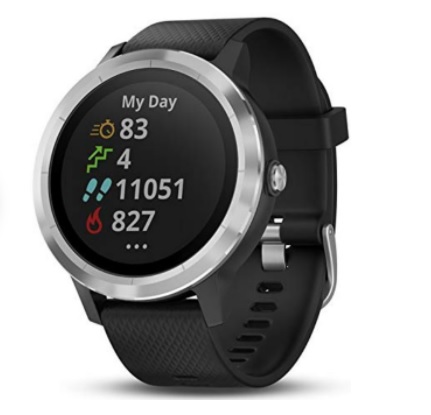 Android Central also noted that Vivoactive 3 is one of the oldest smartwatches in the market at the moment. However, do not underestimate its features as it could still surpass other modern smartwatches.

While its 1.2-inch display is quite bigger compared to the Fitbit Charge 4, its screen is transflective, a portmanteau of transmissive and reflective. On the other hand, its sensors are used for GPS, heart monitoring, thermometer, compass, accelerometer, Galileo, and GLONASS (global navigation satellite system) 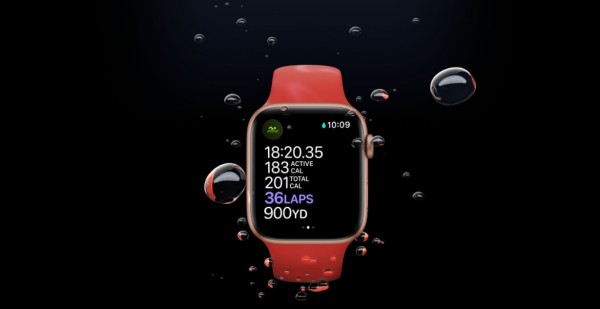 According to PCMag, Apple's smartwatch has gained a lot of attention due to its performance. Its features are similar to the two wearable devices mentioned above.

It can also monitor heart rate, and measure blood saturation levels. It also has a sleep tracking feature. Apart from that, Apple makes use of a 64-bit dual-core processor to enable this smart device.

For its glass display, it uses Ion X, as well as the Always-On Retina LTPO OLED screen. Let's take a look at its pros and cons.

Gadget Battle: Which is the Best Smart Watch at the Moment?

For the final verdict, the three smartwatches have distinct features to one another. While all have health and fitness tracking mechanisms, the Vivo 3 Music seems to be the best when it comes to the music service, which people can use while running or working out.

For the price, they are all expensive, but the Apple Watch Series 6 could appear unaffordable to some users. However, its quality pays for its price.

Now weighing them all, from their specs, pros, and cons, Fitbit Charge 4 seems to be the most affordable while also being the best smartwatch that covers a lot of health features including exercise modes and blood oxygen saturation levels. Apple Watch Series 6 could have been great if it wasn't for its huge price tag.

For those music enthusiasts, you can still buy Vivoactive 3, where you store over 500 songs. Only remember that you will pay for its music separately.