Razer has initially released a prototype and concept of its future venture that points toward a transparent face mask that looks futuristic and equipped with some of the most advanced features for a smart mask. The device is aimed to make people express themselves better, along with getting protection and air filtration system, now confirmed by the company on Friday, March 26. 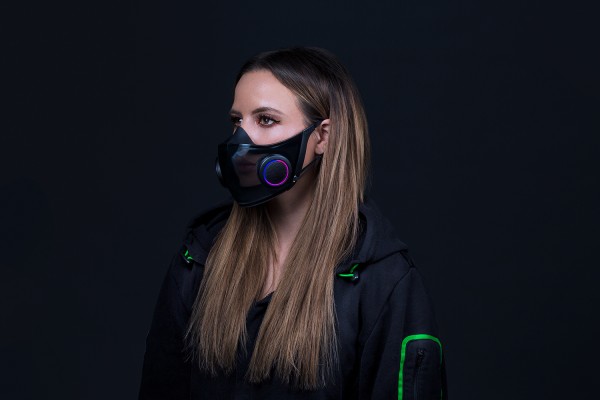 The gaming peripherals company has initially announced Project Hazel earlier this year, and it is somehow late among the smart mask and wearable offers for COVID-19, especially as the world is slowly getting vaccinated now. Australia and other parts of the world are now easing down on pandemic protocols such as face masks and PPE requirements.

Despite that, Razer is pushing forward with its Project Hazel, and it aims to debut one of the most stylish masks in the market, offering a slur of advanced features including a voice changer that imitates a robot. Razer has been in the face mask manufacturing industry since April last year to address the shortage brought by the pandemic. 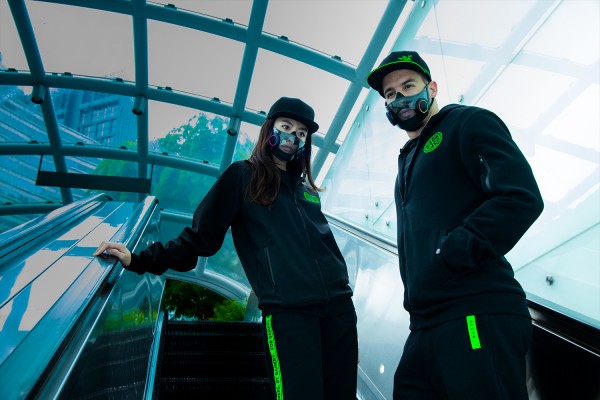 According to Yahoo's report, Razer's initial concept of the futuristic face mask was only a prototype that was tested on the market and see public reception on it, before the company went to proceed with its creation. Initially, it was marketed as a face mask for gamers, especially as it carries the RGB colorway that is mostly used with its computer peripherals.

However, the transparent face mask is still a universal piece of equipment for everyone to use, especially if people can afford it and purchase it from Razer. The CEO of the company, Min-Liang Tan, recently confirmed that this concept would go into production, with the company fully invested in the venture.

The initial concept and inspiration for Project Hazel are due to the sustainability issues of the disposable face mask that needs to be replaced at least twice for a full day's use, especially if its wearer works in a medical facility.

Razer Project Hazel: What to Expect

Razer's Project Hazel is inspired by an N95 design, which also uses the same grade of filtration with its detachable filters in its air holes which would pass the gas in and out of the body.

The mask is made with plastic all-around and features a fog-free design that would work both ways in hot or cold weather situations in different places, featuring a transparent mask look with black tint. 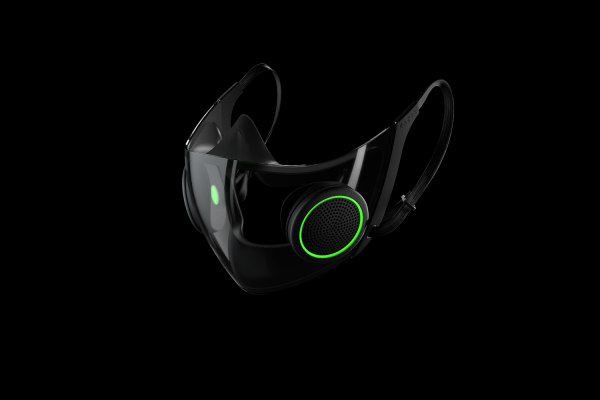 Its built-in microphone and speaker would amplify a person's voice mainly because of its thick plastic cover that could impede a volume of a person when talking, which can also be used to change into a robotic one. On the other hand, an RGB colorway can change from single colors to the entire suite of the red-green-blue colors that are present in Razer keyboards. 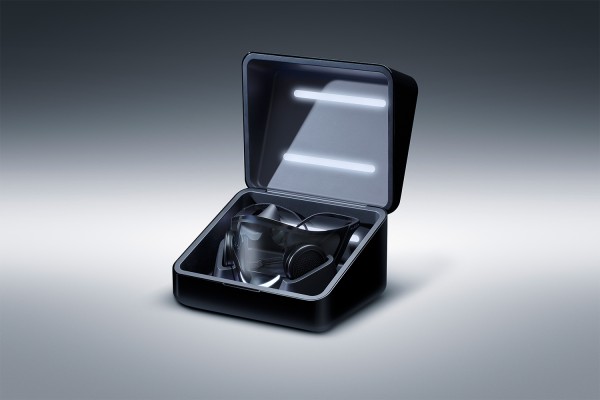