'Monster Hunter Rise' Guide: How to Change Weapons from Basic Long Sword to Upgraded Ones

"Monster Hunter Rise" is nearing its release date for Friday, Mar. 26, and people who have first-look experience of the game have already clamored about the basic long sword that badly needs an upgrade. Most action role-playing games (RPG) are centered on starting with a dull sword, only to be upgraded with epic ones along the way. 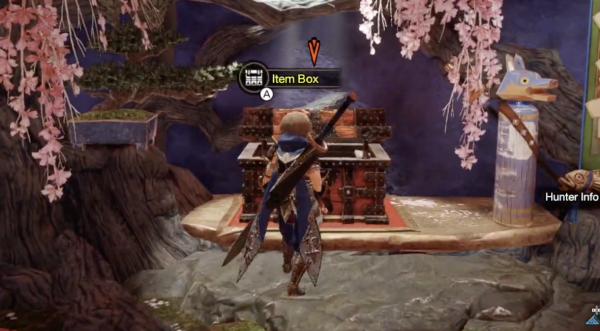 With that being said, "Monster Hunter Rise" gamers via the Nintendo Switch platform are now looking into upgrading their weapons, primarily because of the performance it brings to gamers, and that is low. The Basic Long Sword in the game serves its purpose of hacking and slashing against early monsters, but it is still insufficient to deal damages.

There are fourteen different weapon types in "Monster Hunter Rise" and all of them are correspondent to the type of warrior that the player wants to be, whether to be a heavy hitter or a fast-dodging assassin that is agile. To achieve those, weapons play a key role, and players could experiment on different aspects to determine their relationship and preference. 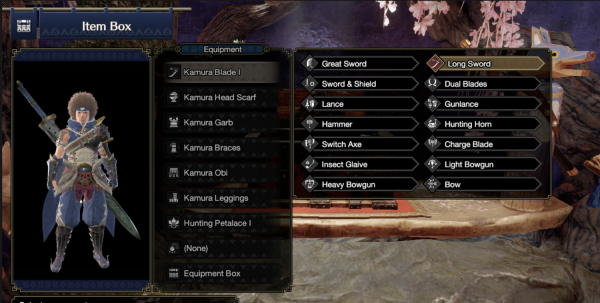 According to Game Rant, everyone would start with the so-called "Long Sword" which brings a middle ground for all weapons, being in the medium weight category and brings average damage to enemies. There is a box of weapons where players can change from one type to another, and it could be found in the Kamura Village, once it gets accessible and players are free of game restrictions (intro mode).

The Kamura Village is like the starting hub for all the missions in "Monster Hunter RIse" which is also the site of the different quest beginnings and starting an online mission that players can choose from. Two weapon change boxes are available, with the first one being in the Gathering Hub for Online Missions, and the other is near the Quest Counter.

Best Weapon for You

Users can choose weapons based on their preferences which include fast attacks, heavy attacks, speed, and agility, range, and rate of attack. All of the basic weapons are on the lowest level and require users to upgrade it via the Blacksmith so that its stats improve and handling monsters will be better as venturing each quest.

To upgrade weapons, users only need to go to Hamon, also known as the Blacksmith, so that their chosen weapons can improve stats and effects, adhering to the type of equipment that would suit their preference. Hamon The Blacksmith is near the Village Quest Counter and would require Iron Ore and Zenny (in-game currency) to upgrade the weapon.