Xiaomi first revealed its Redmi Gaming Phone a few months ago. And now, new rumors leaked that the upcoming gaming smartphone could have Samsung E4's flat AMOLED screen. The panel was also offered by the recent Xiaomi Mi 11 flagship. 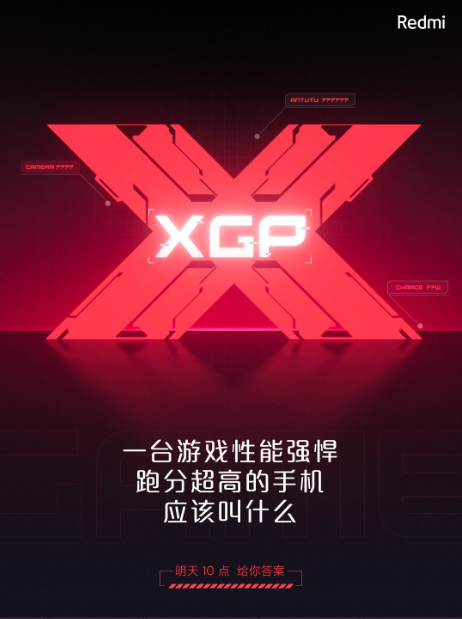 According to Notebook Check's latest report, the upcoming Redmi device will be the first gaming smartphone of the Chinese giant manufacturer.

Aside from the flat screen AMOLED, some speculations claimed that the upcoming smartphone would also combine the on-trend screen with shoulder buttons. However, Xiaomi hasn't released any update yet if the Redmi Gaming Phone will have the same design as the Black Shark 4/4 Pro or if it will be as capacitive as the current Redmi 6/6 Pro.

As spotted by WHYLAB, the Realme GT Neo poster has been deleted and reuploaded (the text "world premiere" has now been removed). Redmi gaming phone coming sooner than expected too?#Realme #RealmeGTNeo pic.twitter.com/I3o6gdk7dp

On the other hand, GSM Arena reported that the new Xiaomi smartphone's pixels would be run by the Dimensity 1200 chipset. It is also expected to have a 5,000mAh battery, which will ensure uninterrupted gaming sessions.

Meanwhile, the upcoming Redmi flagship could also support a 65W fast charging, which could allow it to have full battery power in just 30 minutes. If you are wondering how much would it cost, some rumors claimed that it could have a price tag between $300 and $380, making it one of the cheapest gaming devices on the market.

As of the moment, there are many smartphone brands that are great for online gaming.

On the other hand, there are also some high-end devices that are not designed for gaming but can still perform popular titles.

For more news updates about Xiaomi's upcoming gaming device and other smartphones, always keep your tabs open here at TechTimes.