A leaker has recently revealed a few things about the upcoming Apple products, specifically the highly-anticipated iPhone 13 series as well as the alleged AirTags. 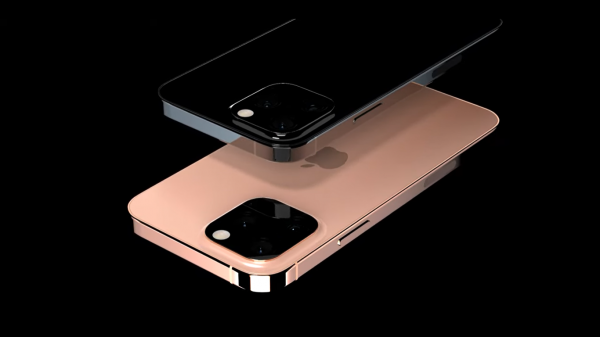 (Photo : Screengrab from EverythingApplePro)
The iPhone 13 has the same build as iPhone 12, but with a smaller notch.

The leaker was none other than Max Weinbach from EverythingApplePro, a YouTube channel dedicated to anything and everything Apple has to offer, from smartphone devices to watches and even iOS updates, Weinbach and his channel are always up to date.

Among his latest videos is about the upcoming iPhone 13 series, specifically the iPhone 13 Pro, which allegedly comes with a matte black version for a fresher set of devices that could appeal to consumers.

According to 9to5Mac, the matte black device is apparently only available for the iPhone 13 Pro model, which is often the most expensive version out of the series.

With that, anyone who has been wishing for a matte black iPhone can now get one, but they will have to shell out more, especially if they often choose the standard or cheaper versions from the past iPhone series.

Although there have been black iPhones before, this is the first time Apple will be choosing a matte black shade, which is said to come with an anti-fingerprint coating to avoid fingerprint smudges that would ruin your device's appearance.

Talking about its appearance, the iPhone 13 will allegedly have the same industrial look as the iPhone 12, but only with a smaller notch.

Nevertheless, the new color option is not the only thing worth talking about.

According to Weinbach's channel, the new iPhone from Apple will reportedly have a new LiDAR-enhanced Portrait mode, enhancing the quality of images taken in this mode.

However, it seems like Weinbach is going against one of the rumors that caught everyone's attention in the past that said there would be at least one iPhone 13 model that will have a completely portless design.

In his video's description, Weinbach wrote, "NO portless models." 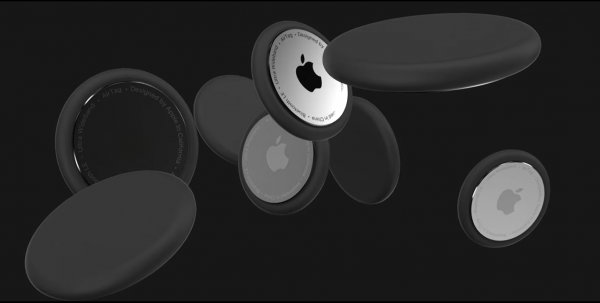 (Photo : Screengrab from EverythingApplePro)
The AirTags are relatively small based on the leak.

Besides the upcoming iPhone 13 series that will reportedly launch in September, Weinbach has also leaked the rumored Apple AirTags, which are item trackers and allow users to locate their stuff easily.

In a report by MacRumors, the Youtube personality revealed that the AirTags is relatively small.

Based on the leak, the AirTags would only be slightly bigger than a 50-cent coin, but with three times its thickness.

Specifically, the Apple AirTags item tracker will have a dimension of 32mm x 32mm x 6mm, and unlike earlier rumors that suggest two size options for the product, Weinbach said that the tracker would only be available in one size.

When it comes to the price, the leaker believes it would be retailed at around $39 each, which is somewhat more costly than the Samsung SmartTags available for $29.99 each.

Nevertheless, if you are an iPhone user, using AirTags makes more sense as it could connect to your device and allows you to find the item with the AirTags on through the Find My app.

Nevertheless, the launch date of the AirTags remains unknown.