Since "Cyberpunk'' was initially released on Sep. 17, last year, CD Projekt RED said that the team was still confused on what is the actual scope of the game. Considering that several months have passed already, the game was still a puzzle that needs to be solved by its developers.

There are still questions that need clarification at the moment like its mixed genres, as well as its in-game mechanics. Meanwhile, a Redditor discovered that the game has 10 upcoming DLC which will be released soon. 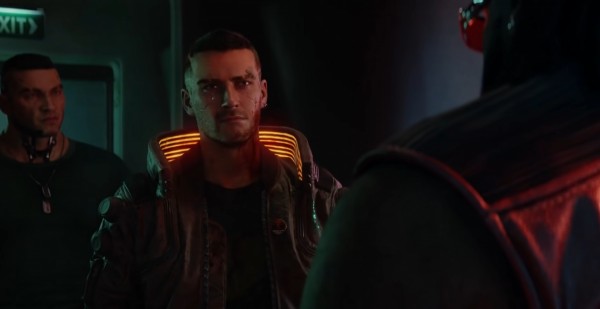 According to a report by Tweaktown, some "Cyberpunk 2077" players felt that the game was scrambled somehow. Some gamers compared it to "Witcher 3" due to its role-playing nature. Other players considered it as a shooter-looter adventure, and some even knew that it was like "Grand Theft Auto" which offers an open-world journey.

Given the course of time from its release, CD Projekt has not yet finalized the appropriate outline of its main scope. Since the genre could be confusing, this could even be more baffling to those who just started playing the game.

In a live interview streamed last Saturday, Mar. 27 by Launcher of The Washington Post on YouTube, Jason Schreier of Bloomberg noted that the unnamed sources who knew about CD Projekt's project said that "Cyberpunk" content was still vague at the moment for the developers.

Schreier said that the tension about the game's concept was still ongoing. He further explained that the game has RPG elements like the "Deus Ex" or simulating-adventure game like "GTA." Still, both ideas could be working at the same time for "Cyberpunk 2077."

The video game journalist continued that even though CD Projekt incorporated RPG style to its open-world sim featuring cars and the police, the game did not work the way it should work.

The struggle to Projekt Red was to produce new content for its game. Since the team's first first-person shooting game was "Cyberpunk 2077," it demands a new development of contents from its animation to other in-game improvements. It was also reported that the team overworked in brainstorming and creating game content inside the studio.

The good news was Projekt Red was working double-time to repair the bugs in the game. Now with the upcoming 1.2 updates which will be released any time soon, "Cyberpunk 2077" players look forward to the improvement that will happen. This is also in line with the upgrades that the team will do upon the launch of the improved Xbox and PS5 consoles later this 2021.

'Cyberpunk 2077' DLCs Have Been Leaked Online 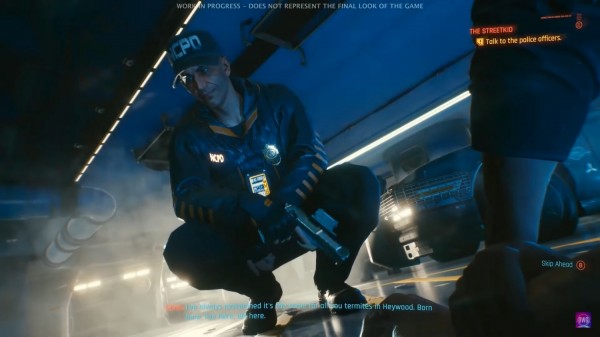 A Redditor named PricklyAssassin has revealed a list of the possible DLCs that will come in "Cyberpunk 2077." Three of them will come exclusively while seven will be free to all players. At the time, the price of the paid contents are not yet known, but here are the ten DLCs leaked online.

Related Article: [Guide] 'Cyberpunk 2077' All Endings Explained, How to Unlock Them All Plus Secret Ending